For me, A Way Out was one of the highlights of this year's E3, coming with fantastic visuals and a unique premise. This game is designed to offer a story-driven Co-op only experience, which means that you will need a friend to play this game with, either in the same room for couch Co-op or online.
The founder and head of Hazelight Studios, Josef Fares, the creative mind behind Brothers: A Tale of Two Sons, stated in an interview with Engadget that the PS4 that he was using to demo his game was "not so strong" and that we would be seeing "all different games" if consoles ran with more powerful hardware.
He compared the PS4 to a "5-year-old PC", saying that most of the work developers put into a game is to "make them work on consoles". This is likely a generalisation that applies to both PS4 and Xbox One, given the similarities of both platforms.

You want the honest truth? This machine is not so strong as you think, (Gestures to PS4)
This is like a five-year-old PC. If consoles were as powerful as PCs are today, you would see all different games. Most of the work developers put out there is to make them work on consoles.

Games are developed to work on the least powerful target hardware possible, which means that the game needs to fit into the CPU, memory and GPU requirements of the weakest console that the game will release on.

Right now the PS4 is the weakest modern home console in terms of CPU grunt, running at 1.6GHz whereas the Xbox One uses a similar SOC with a 1.75GHz CPU (almost a 10% performance boost). Yes, the PS4 is much more powerful on the GPU front (around 40%), but this does not allow the PS4 to deliver much more than a resolution bump.

This factor will also get in the way of multi-platform releases on the Nintendo Switch, given its use of a mobile SoC with 4 ARM Cortex A57 CPU cores, again lowering minimum CPU requirements.

While most console gamers argue about the relative GPU performance of console, it is really the CPU and memory limitation of modern consoles that are holding back the release of larger, more complex games. Most PS4 Pro and future Xbox One X games will not run at 60FPS due to lack of GPU power, but a lack of CPU power, allowing them to give players a resolution boost over each console's standard counterpart but not a true gameplay or framerate improvement apart from a few exceptions.

In simple terms, lower GPU performance in consoles can be countered by lowering some graphical settings or game resolutions on consoles, but little can be done for consoles without enough CPU grunt. Here the only option is to somehow make a game less complex, which will lead to developers making sacrifices on certain aspects of the game to allow it to work on console hardware.

Most PS4/Xbox One games will look nigh identical aside from changes in game resolution, which is mostly due to the fact that both console offer similar amounts of CPU and memory resources, this makes porting relatively simple compared to previous generation consoles.

The reason why many call the PS4 Pro and Xbox One X "stock-gap solutions" is not due to their lack of GPU horsepower, but their lack of improvements on the CPU front. These new consoles offer what is, for the most part, an overclocked version of their predecessor's CPU, which will then mostly go underutilised due to the need for "base hardware compatibility" with PS4 and Xbox One. This is why these consoles can only offer relatively minor gameplay improvements over their older counterparts.

I wouldn't say that the PS4 itself is holding games back, especially given the fact that the Xbox One has a weaker GPU and a CPU that has a mere 9% clock speed increase. Both are a limiting factor in their own ways, though at this time it doesn't look like we will be seeing either an Xbox Two or PS5 anytime soon. 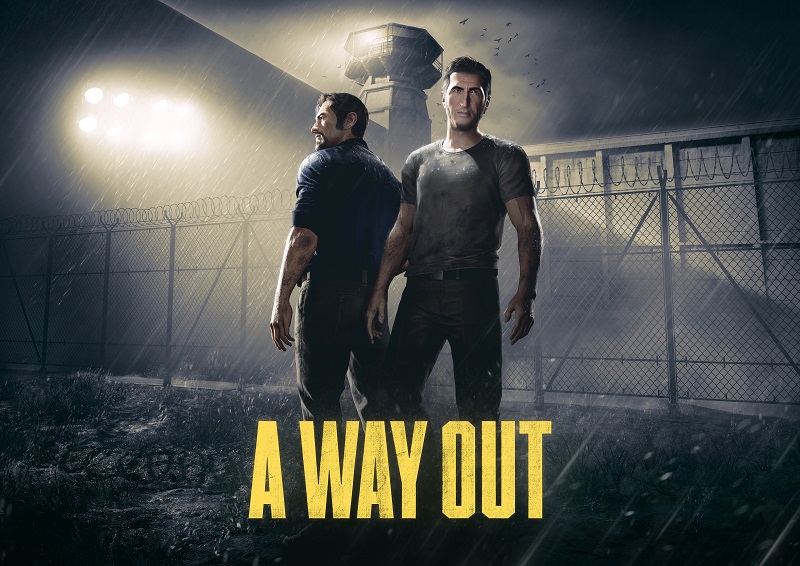 In the past console generations were shorter, allowing older hardware to the quickly replaced by new hardware to facilitate the development of increasingly complex games with huge leaps in graphical fidelity with every hardware generation.

You can join the discussion on the PS4/Xbox One's impact on game development on the OC3D Forums.

NickOmega
What a load of crap. So based solely on the CPU clock speed the conclusion is reached that the PS4 is the worse performing console? Ignoring the fact that it's more powerful than the higher clocked Xbox One.Quote

WYP
Quote:
Games are developed for the lowest common denominators, which until the release of the Switch was the CPU of the PS4 and the GPU of the Xbox One. (Unless the game is also intended to play on Nintendo Switch)

It is just like comparing Intel and AMD, both have their own advantages and the same applies to consoles. Yeah PS4 is able to deliver higher resolutions in most games, but there is also occasions where Xbox One offers a more stable framerate, the winner is not necessarily as clear cut as some think.

What comes to mind here is cross-platform releases like MGS5, which ran at 60FPS on PS4 and XB1 but at only 30FPS on PS3 and Xbox 360. To make the game playable on the older platforms something had to give, which due to the game's 60FPS framerate target on the newer platforms was framerate, cutting down both CPU and GPU requirements. Even beyond this draw distance, resolutions and texture detail were also cut for older platforms to squeeze it onto the older hardware, which even after all that failed to achieve a completely steady 30.

NeverBackDown
This guy is dumb as dirt.
If anything it's the Xbox One. That thing is terribly slow and ugly. I can't stand playing on it. It's the lowest common denominator. By far.

@WYP
You must not own a console. There are no games that hold a better frame rate on the Xbox. I play on both. I can tell you just play a sport game. You'll notice immediately. Then hop into the PS4. You'll notice how much smoother it is.

And No. We see them because these games are newer. Games even from last year and slightly the year before all but dropped support for last generation and they still look better. So newer/current games do see increases because they are newer/more current and therefore have there hardware floor raised. Also the fact that the user base is much larger now than when the PS4/Xbone originally launched allows them to drop platforms and still be able to make money. The result of a growing user base allows them to drop support. If these new consoles were failing it wouldn't even be a question the older ones would have support or everything would just go to PC.

With all that said, consoles never have strong CPUs. So what does it matter? The One X has the strongest, but it's relative. It's still crap once you look at it from outside the console space. The GPU is where it's important. And since consoles are mostly aimed at 30FPS gameplay, they have but only one option to make it look as pretty as possible.Quote
Reply