The Pirate bay can now steal CPU power to mine cryptocurrencies

Over the weekend it has been discovered that The Pirate Bay (TPB) has been testing a new method to generate revenue on their website, using the CPU resources of their users to mine the cryptocurrency Monero.
This was first discovered by TorrentFreak who noticed that Pirate Bay users ver complaining about sudden CPU usage spikes when using Pirate Bay web pages. Upon closer inspection, code on the footer of the website was discovered to be running a Monero coin miner on the user's CPU.
The mining solution used here is designed to only run on a single tab (even when multiple Pirate Bay Tabs are open) and run the user's CPU at 20-30%. This is designed to generate revenue for the website and potentially allow The Pirate Bay to run without ads.
Note that this method of monetization was done without the consent of those who use the website and will increase the power consumption and heat output of their systems, which means that they will effectively be paying for the website with increased power draw.
It is expected that an announcement will be made at a later date regarding the monetization model the Pirate Bay will use in the future. 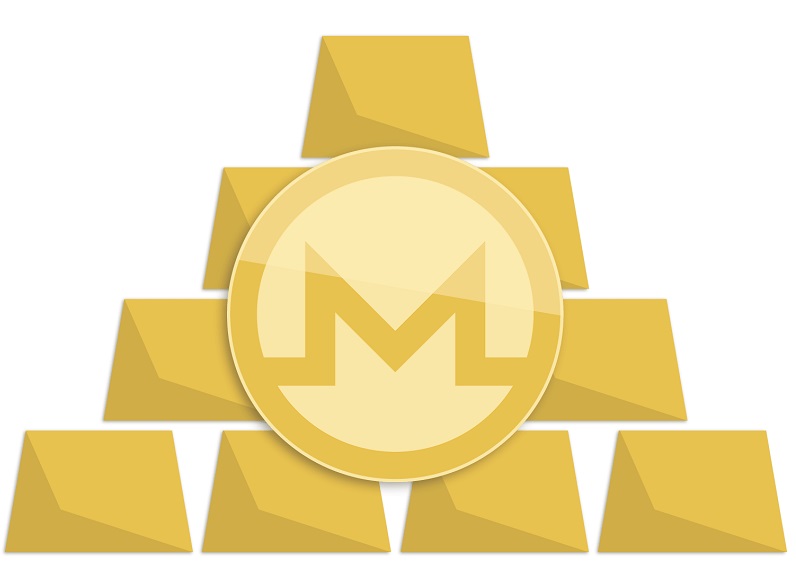 Whether or not this cryptominer will continue to be used by TPB in the long term is unknown, though even now it is easy to see the outrage at this that this addition has caused on websites like Reddit and Twitter.

Do you think Cryptocurrency mining is a viable method of monetization for websites? You can join the discussion on The Pirate Bay's use of a Cryptominer on their website on the OC3D Forums.

wozza365
I'm not really against the idea, but it should be more transparent and make it optional. There's many websites where I wouldn't mind my CPU running whilst I'm visiting, but the time it takes for an accepted share, and the time most users visit a website, I doubt many sites will get lots of accepted shares.Quote

Decerto
Quote:
Exactly.If they made it transparent and came out with it,saying there will be no ads and also we need to keep the page up,i would be the first one to agree with it,and let them mine away.After all,you are getting all those beautiful torrents for free,and how much more "power consumption" is 20% on your cpu do anyway,2$ a year ?Quote

Kaapstad
What else are Pirate Bay doing on your PC?Quote

grassman
This is the future, Buh bye corporate now you cant force your will on free speech.Quote

Wraith
So it does

given that most people are only on the site for a few seconds they really can't be gaining much tbh.