Some games will no longer be playable after the store's closure

The Ouya's production was ceased in 2015, two years after the product started shipping to consumers. While the product was successful on Kickstarter, the Android-based console failed to make enough of a splash to become viable in for the long term.

Razer, who now owns Ouya, has announced that the Ouya store will close on June 25th, 2019, six years after the device's initial launch. Razer's Forge TV and MadCatz Mojo stores are also set to close on the same date, giving owners of these platforms little more than a month to spend any currency that remains on these services.

Sadly, after each store's closure purchased games may no longer be accessible, as while downloaded games will remain on the Ouya's storage, products that require online purchasing validation on startup will not be able to launch. Razer has told consumers to contact the creators of their games for confirmation within their FAQ.

After the Ouya store's closure, the Ouya will be little more than an Android TV box, though sadly the Ouya lacks support for the Google Play Store out of the box. 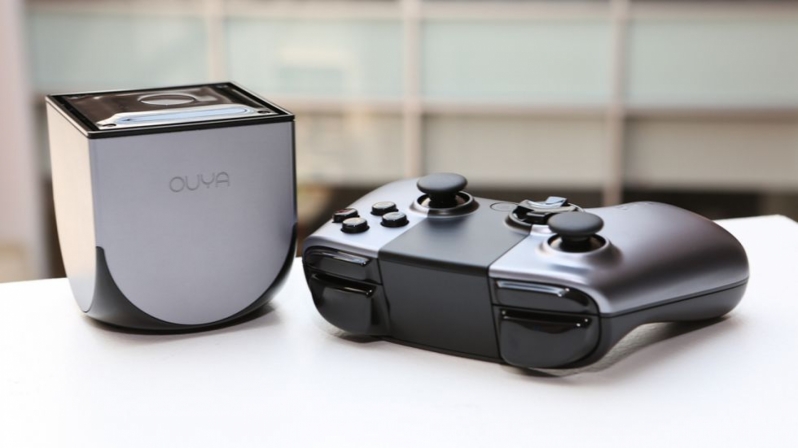 While the Ouya has been considered dead since the device's discontinuation in 2015, the Ouya Store's closure will act as the final nail in the device's coffin. The Ouya's early success was not enough to change the console market, though it is worth noting that the Ouya uses Nvidia's Tegra 3 SoC, a predecessor to the Tegra X1 chip that now powers Nintendo's Switch console.

You can join the discussion on the Ouya store's closure on the OC3D Forums.