The Ninja Gaiden: Master Collection will have a basic PC port

The Ninja Gaiden: Master Collection will have a basic PC port

Earlier this year, Team Ninja and Koei Tecmo announced that their NINJA GAIDEN: Master Collection will be releasing on PC, Xbox One, PS4, and Switch on June 10th, arriving on PC through Valve's Steam platform.

This will bring the Ninja Gaiden trilogy to PC for the first time, offering confirmed support for 4K resolutions at 60 FPS. Sadly, it looks like these PC releases will be barebones in nature, lacking many of the common features that are part of most PC ports.

The Ninja Gaiden Master Collection will be designed to be played using Gamepads, as confirmed by PC Camer. The collection will also lack an extensive graphical options menu, making the remastered trilogy a basic PC port in practically every sense.

Even with these limitations, the Ninja Gaiden Master Collection should provide PC gamers with perfectly playable versions of  Ninja GAIDEN Sigma, Ninja GAIDEN Sigma 2 and NINJA GAIDEN 3: Razor's Edge. These games should be playable with a perfect 60 FPS lock with the right hardware, giving gamers a smoother gameplay experience than any of the game's original console versions.

You can join the discussion on the Ninja Gaiden: Master Collection's basic PC port on the OC3D Forums. 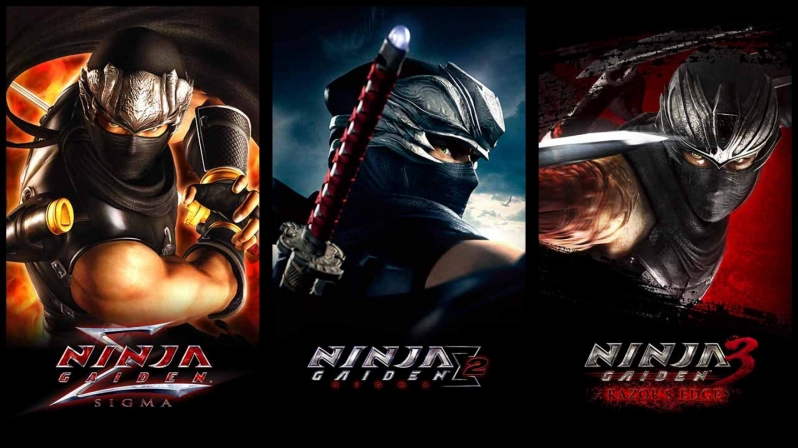