The Mafia Trilogy is getting remastered/remade

The Mafia Trilogy is getting remastered/remade

2K Games has just released a teaser trailer for Mafia: Trilogy, a series of remakes/remasters which will make the Mafia series look better than ever. A full announcement for the trilogy is due to be released on May 19th, but here's what we know so far.

The games are all due to launch on the Epic Games Store, Steam, Xbox One and PlayStation 4, with each game in the franchise having a different release date. Each game in the series will release as a "Definitive Edition" on modern platforms, featuring remastered visuals or fully remade assets.

More information about these Mafia remakes/remasters will be released at a later date. 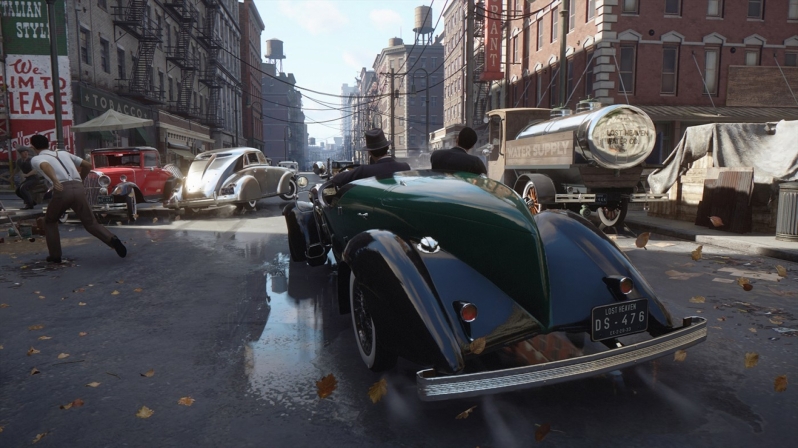 You can join the discussion on the Mafia Trilogy's upcoming remakes/remasters on the OC3D Forums.

Dark NighT
2020 the year of remasters!


Did enjoy Mafia 2 so wouldn't mind a remaster of that.Quote

AngryGoldfish
The first Mafia, even with its flaws, was one of my favourite games. I was disappointed by Mafia II and only heard bad things regarding the third, so I'm surprised this is happening; but it's a happy surprise.Quote

AlienALX
The first one was amazing. Such a huge world too. Used to love driving into New Jersey haha.

I liked the second one. It was a bit repetitive but yeah overall it was decent. The third one had the most promising story of all. It really was excellent. Sadly it soon became tediously repetitive and I got bored. Which is a shame, as the story started off so brilliantly.

It's the first one I am the most interested in.


Quote:
The first one was the best of the lot. Sadly it looks like a dog's arse nowadays, but the game itself was simply superb. It was absolutely bloody HUGE too. Second one felt so lame in comparison.Quote
Reply