The Lord of the Rings: Total War is now available for PC gamers

It may not be official, but Lord of the Rings Total War is here!

Rome: Total War Remastered now has an epic Lord of the Rings mod

Rome Total War Remastered has given game modders an opportunity to create mods that are impossible with modern Total War titles. Modding in entirely new campaign maps is something that has not been possible since Empire: Total War, but with Rome Total War Remastered, classic Total War modding techniques can be applied to a upgraded classic, making Total conversion mods possible.

On Moddb, The Lord of the Rings: Total War is now available to download, complete with a map of Middle Earth, custom maps for cities like Minas Tirith and Helm's Deep and armies for each major Tolkien-esque faction.

Lord of the Rings: Total War completely transforms Rome Total War Remastered, adding huge units like Ents, Great Eagles, Oliphaunts, and more. With this mod, players can play full Total War campaigns or create custom battles at your favourite locations in Middle Earth. If you want to play a new Lord of the Rings themed strategy game, this is it.

The Lord of the Rings - Total War (REMASTERED) is a Total Conversion mod based on The Lord of the Rings trilogy, focused to recreate the epic battles seen in the movies. It has a complete Middle Earth map, fully customised cities like Minas Tirith and Helm's Deep on Battle and Campaign map, a set of Historical Battles where you can play all the major and minor battles that take place in the trilogy, and a quest line for the Free-People's campaign where, if the player succeeds, will take the Ring-Bearer from Hobbiton to the wasteland of Mordor in an attempt to save the world from its doom. 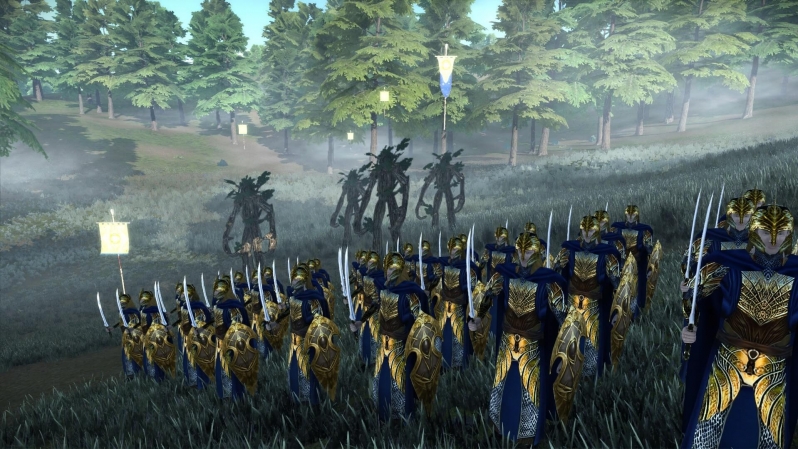 The Lord of the Rings: Total War is now available on Moddb.

You can join the discussion on The Lord of the Rings Total War on the OC3D Forums.

NeverBackDown
I'm going to sink in every hour I can into this after work next few days... Thanks for the heads up this I'm stoked!Quote
Reply