The Last of Us Part 2 has been Delayed Indefinitely

The Last of Us Part 2 has been Delayed Indefinitely

Sony has confirmed that both The Last of Us Part II and Marvel's Iron Man VR have been delayed indefinitely, citing logistical issues which arose due to the global COVID-19 pandemic.

Like most video game studios, Naughty Dog's employees are currently working from home and practising self-isolation, making the studio's final steps before The Last of Us Part II's release challenging.

At this time, The Last of Us Part II has no firm release date, bringing the game's release ever closer to the launch of Sony's PlayStation 5 console.

Both Iron Man VR and The Last of Us Part II are PlayStation exclusives. While Sony has confirmed that a PC version of Horizon: Zero Dawn is in development, not such plans have been confirmed for The Last of Us series. 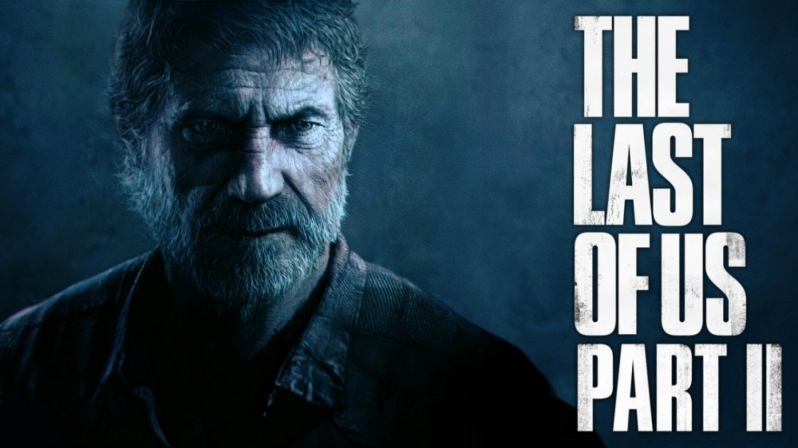 You can join the discussion on The Last of Us Part II's delay on the OC3D Forums.

NeverBackDown
They will just save it for PS5 launch now. The virus made it convenient. Would make sense for the hype buildup around the PS5 too.Quote

WYP
Quote:
Memories of Legend of Zelda: Breath of the Wild intensify.Quote

Warchild
I havent played the first yet

but I cant justify a playstation just for the sake of a game or two....

#says the guy who bought VR, HOTAS and rudders just for Elite Dangerous...