There is a lot of value to be had here, especially at the bundle's lower tiers!

The Humble WB Classics Bundle is now live, offering PC gamers the opportunity to gain access to some of Warner Brother's most beloved PC gaming franchises for a fraction of their usual prices, including games like Middle Earth: Shadow of Mordor and Bastion.

In this case, some of the best value can be had on the bundle's low-cost tiers, with the popularity of the lowest tier bringing the average price of the bundle down to £3.80 at the time of writing. Not bad, given the fact the average tier includes six games, all of which have a very positive review rating on Steam.

All of the games within this bundle come in the form of Steam keys, with less than half of the games in the bundle shipping with MacOS or Linux support.

The proceeds of this bundle will be divided between Humble, the developers behind the included games and two charities, the Match Foundation, and a user-defined charity. By default, 65% of bundle purchased will go to WB Games, 20% will go to Humble, and 15% will be divided between the two charities. These percentages can be changed by purchasers using Humble's "Choose where the money goes" option.

Here is what is included in each of the Humble WB Classics Bundle tiers;

- Bastion
- Mad Max
- Injustice: Gods Among Us - Ultimate Edition
- 10% off LEGO The Incredibles 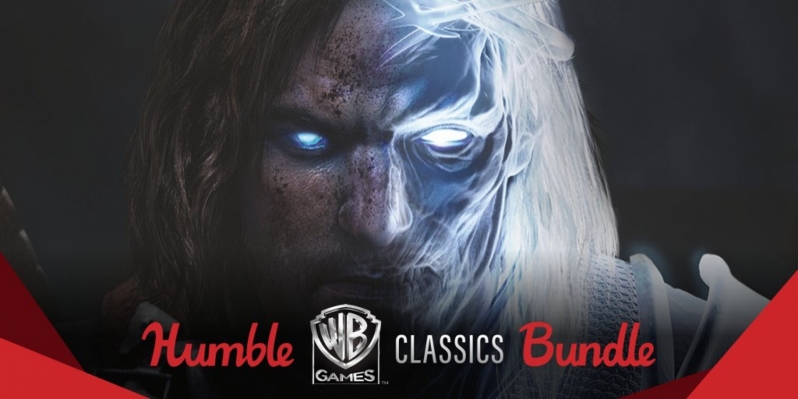 The Humble Warner Brothers Classic Bundle will be available for the next two weeks on the Humble Store.

You can join the discussion on the Humble Warner Brothers Classics Bundle on the OC3D Forums.