Ready for a few scares?

The Humble Spooky Horror Bundle is now live, giving PC gamers access to horror titles like Bioshock Remastered and Dead by Daylight at bargain prices, ensuring more than a few scares and some great gaming experiences.

Every game in this bundle comes to purchasers in the form of a Steam code, which are redeemable at the purchaser's leisure. Most of the games in this bundle being available exclusively for Windows, though select games are also available for MacOS and Linux.

Like the majority of Humble's bundles, the revenue raised from the Spooky Horror Bundle will be shared between developers, Humble and a charity. By default, 65% of the proceeds of this bundle will be given to the developers of the purchased games, with around 15% going to AMURT (or another user selected charity) and 20% to Humble directly. These numbers can be changed by users, allowing all the money raised from specific donations to go 100% to charity or 100% to game developers if the user wishes.

Below is a list of everything that is included in each tier of the Humble Spooky Horror Bundle.

Pay What You Want

- Friday the 13th: The Game
- Dead by Daylight
- $2 Humble Store Credit (Only for Humble Monthly Subscribers) 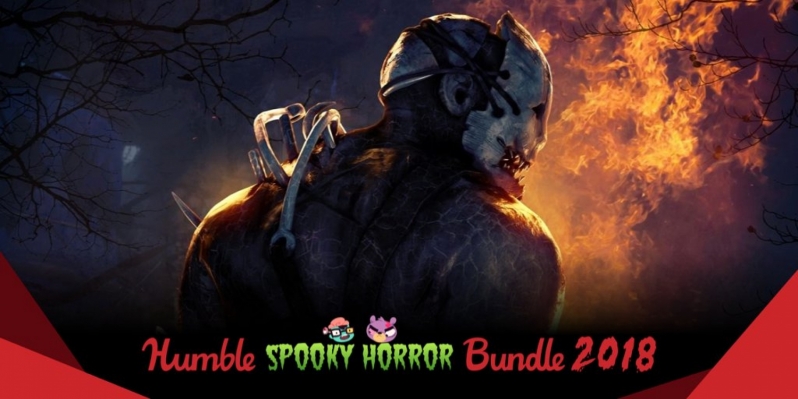 PC gamers who are interested in the Humble Spooky Horror Bundle can find out more on the Humble Store. This bundle will be available for two weeks.

Join the discussion on the Humble Spooky Horror Bundle on the OC3D Forums.