Humble has officially launched their first ever CI Games bundle, partnering with CI Games, the developers behind the Sniper: Ghost Warrior series and Enemy Front, for the first time.

Like the majority of Humble's bundles, the revenue raised from the Humble CI Games Bundle will be shared between developers, Humble and a charity.

By default, 50% of the proceeds of this bundle will be given to CI Games, with around 33.33% going to AMURT (or a different user selected charity) and $15.7% to Humble directly. These numbers can be changed by users, allowing all the money raised from specific donations to go 100% to charity or the game's developers if the user wishes. 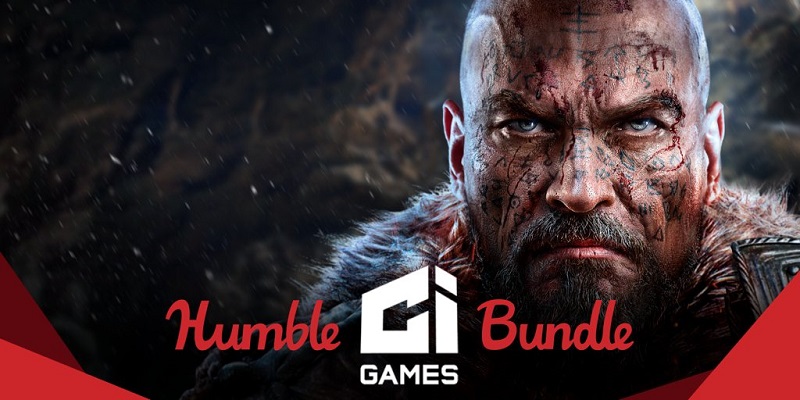 PC gamers who are interested in the Humble CI Games Bundle can find out more on the Humble Store. This bundle will be available for two weeks.

Join the discussion on the Humble CI Games Bundle on the OC3D Forums.