Later this year, The Farm 51 plans to release a game called Chernobylite, a science-fiction survival horror game which is being created using an "accurate 3D-scanned recreation of the Chernobyl Exclusion Zone".

In this game, players can ally or compete with other stalkers to survive within the exclusion zone, with the decision making of players impacting how and if your companions will survive. This is a single-player game, with a non-linear story, where players, as an ex-employee of the Chernobyl power plant investigates the disappearance of their beloved.

The Farm 51 has released Chernobylite's PC system requirements, listing the game as a DirectX 11/12 release. CPU-wise, the developers ask for a minimum of an Intel Core i5-2500K while recommending a newer i7-4790K. 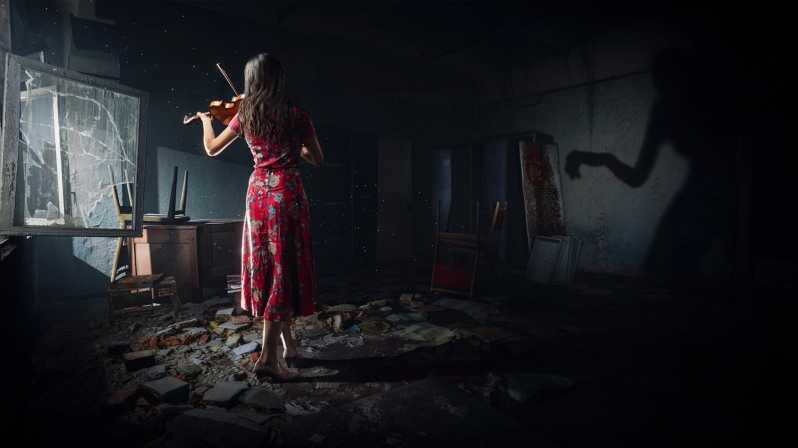 You can join the discussion on Chernobylite's PC system requirements on the OC3D Forums.