The Epic Games Store has now entered its second year of operation, hoping to take the successes of Fortnite and the Unreal Engine to combat Valve's stranglehold on the PC gaming market.

With Epic's promise to deliver a fairer revenue share and the cash the company has on hand, the Epic Games Store acts as the first credible threat to the dominance of Steam within the PC market. At the start of 2019, Valve commanded over 90% market share of the PC games market, despite competition from GOG, Uplay, Origin and other publisher backed storefronts.

Epic Games' Tim Sweeney has stated that the company's exclusivity deals have been critical to the store's success, comparing its storefront to Disney Plus and its use of exclusive content to gain market share. Below is a quote from Tim Sweeney to gamedaily.biz.

Exclusives have been critical in gaining momentum in the presence of a competitor that began 2019 with more than 90% market share. Securing exclusives for Epic means we can significantly assist developers with product funding and invest in marketing and awareness knowing that these efforts bring in new customers to our store, rather than just sending more business to the incumbent.

Exclusive products are the primary way for companies entering new markets to gain new momentum against entrenched competitors. [You can] compare [our approach] to the successful launch of Disney+ last year, going head to head with Netflix, Amazon, and others. 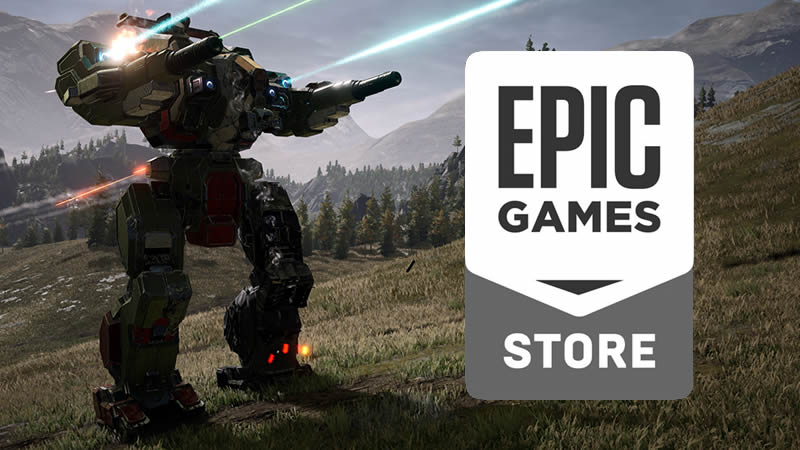 In 2020, Epic Games plans to deliver "tons" of exclusives to its PC gaming storefront. To do this, Epic Games plans to offer developer the assistance needed to bring their games to market; a guaranteed sales figure, and larger cut of their games' sales revenue than Steam. Partnered developers will also have additional marketing resources that they would otherwise not have access too. So far, Magic The Gathering, Predator: Hunting Grounds, Auto Chess, Rogue Company and Godfall have been confirmed as Epic Games Store exclusives in 2020.

Throughout 2020, Epic Games also plans to deliver PC gamers more free games every week, which means that Epic Games Store users will get access to at least 52 free games this year.

You can join the discussion on the Epic Games Store's 2019 success and 2020 plans on the OC3D Forums.

dazbobaby
I gave them a chance, then a week ago they force downloaded a free to play game I wasn't interested in and didn't ask for.Quote

Dicehunter
Quote:
First I've heard of this type of behaviour, Which game was it out of curiosity ?Quote

WYP
Quote:
Never heard of this before. May I ask what game it was? Never had this happen to me and I've used it since the beginning (hard to beat getting free games).Quote

murakume
It seems like an innocent thing, but I get where they're coming from. No one wants to turn around and have anywhere between 4-50GB missing from their local storage for something they didn't explicitly authorize.Quote

Warchild
Quote:
I call BS on that. That is illegal. And never has that happened to me. Considering i have obtained every free game, its not happened once to me after purchasing.Quote
Reply