The Epic Games Store should now use fewer CPU resources

Patch 11.0.2 for the Epic Games Store app has been released, mitigating an issue which caused the storefront to utilise an unnecessary amount of CPU resources. This bug caused unwanted temperature spikes in CPUs and increased power draw in what should be close to idle scenario.

Most reports on this issue claim that it affects AMD Ryzen processors, though this issue appears to also impact Intel processors. Thanks to the Epic Game's Store's December 29th patch, this issue should now be addressed for most PC gamers, though Epic Games' Sergiy Galyonkin has stated that "it's not a full solution". Further patches may be required to fully address this CPU usage bug.

You can join the discussion on the Epic Games Store being patched to reduce the app's CPU usage on the OC3D Forums. 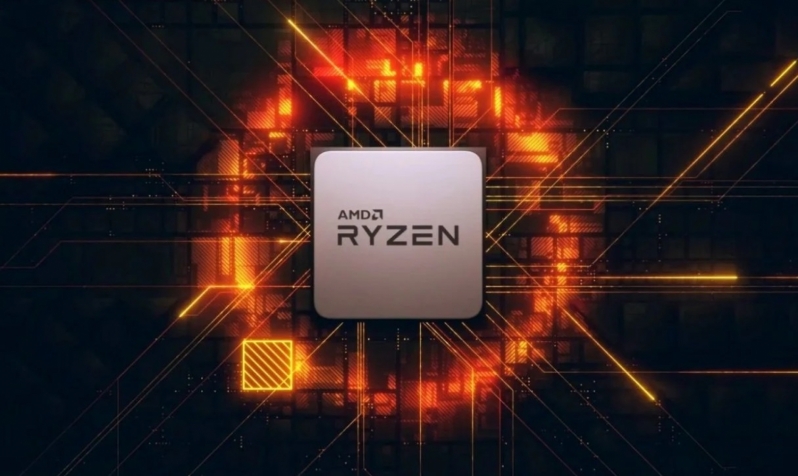