The feature is due to roll out for more games in the near future.

Since its launch in late 2018, the Epic Games Store has been heavily criticised for a number of reasons, from its paid exclusivity agreements to the storefront's lack of features. Chief amongst these features is cloud saves, a staple for most modern PC gamers that enables games to be played on multiple PCs using the same save files.

Adding cloud saves to Epic Games Store titles is a manual process, one which can be done for most titles without the need for game updates or developer intervention.

On the Epic Games Store's public roadmap, the company has listed Cloud Save support as a near-term goal, targetting a release of the feature in July. Right now Cloud saves are technically available on selected titles, but we hope that the feature will be available for most EGS games within the next month. 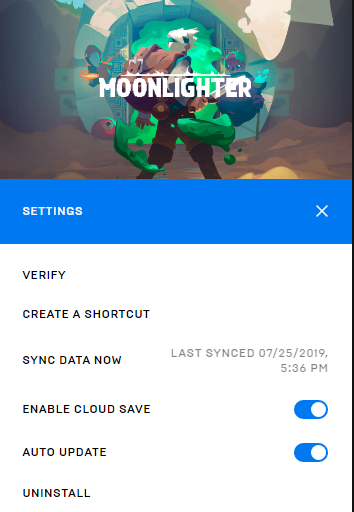 In the future Epic Games plans to add support for wishlists, user reviews, official mod support and achievements. A shopping cart is also due to be added, but this is a "long term" (6+ months) feature goal.

You can join the discussion on the Epic Games Store's limited support for cloud saves on the OC3D Forums.

Linchpin
At this rate it'll only take them a decade or so to have all the features the store should've been launched with in the first place.Quote
Reply