Since launch, the Epic Games Store has evolved to better cater to the needs of PC gamers, but progress has been slow. Achievements, built-in mod support and user reviews remain absent from Epic's Storefront, placing it behind Steam when it comes to user features. That said, these features are all on Epic's store roadmap.

The latest update to the Epic Games Store will come as great news for Australians, Canadians, Norwegians, Swedes and Danes, as their local currencies are now supported on Epic's storefront. This update will allow users from these regions to pay without using US dollar conversions, making game prices cheaper and more stable for many users.

While Epic remains behind Steam in terms of raw features, Epic's Store is improving at a relatively rapid pace. Valve has spent over a decade building Steam, and Epic has already created a perfectly usable storefront in less than two years. In many regards, it is already better than clients like battle.net, Bethesda.net, Uplay and Origin. 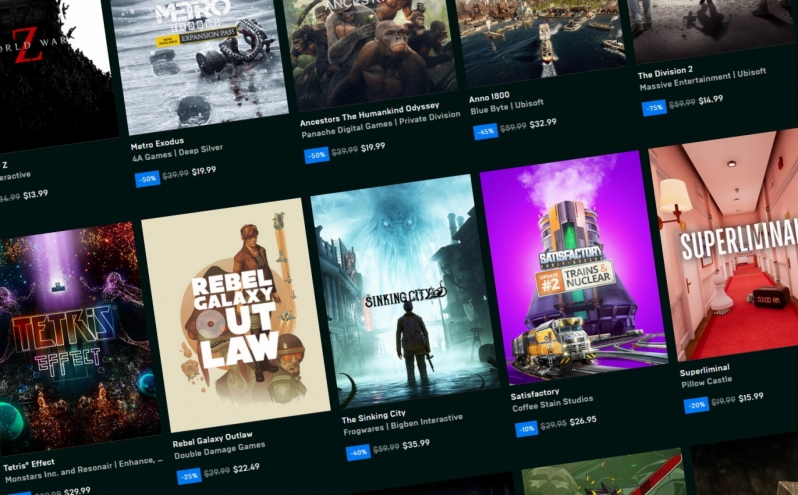 You can join the discussion on the Epic Games Store gaining support for 5 additional currencies on the OC3D Forums.