As part of a tiny patch earlier this week, Ubisoft has made Tom Clancy's The Division 2 playable on Steam Deck and Linux by addressing a "issue" that made the game unable to boot on non-Windows platforms. According to Gaming On Linux, this update enabled a newer version of Easy Anti-Cheat that is compatible with Linux/SteamOS.

Easy Anti-Cheat is a tool that has made many PC games incompatible with SteamOS and Linux, despite the fact that a newer version of the tool is available to enabled support for playing PC games on these platforms. Ubisoft has taken action to make The Division 2 playable on Linux based gaming PCs, though at this time many other games, like Destiny, Rainbow Six Siege, and Death by Daylight to name a few, use an older version of Easy Anti-Cheat. 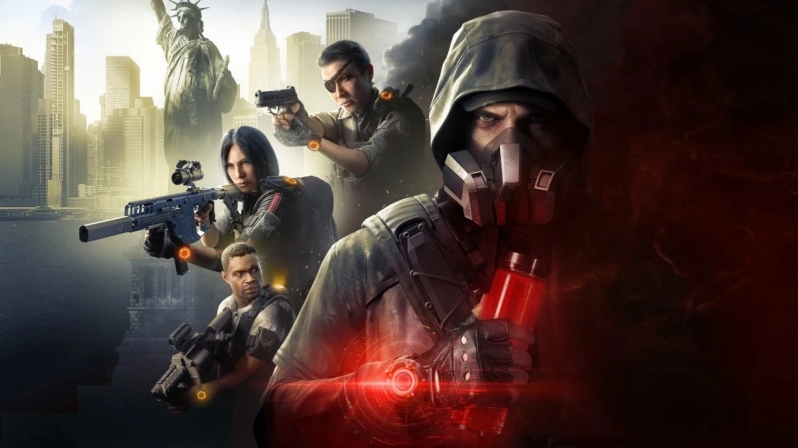 Gaming on Linux has reported that The Division 2 can have choppy framerates initially while shaders for the game are compiled. In time, Valve should be able to send these shaders pre-compiled to Steam Deck users, eliminating this issue. The publication also noted that PC gamers should stick to the game's DirectX 11 version, as the DirectX 12 version will not run on Linux.

You can join the discussion on The Division 2's being updated to enable Steam Deck compatibility on the OC3D Forums.

Bagpuss
Quote:
You don't want to use it on Windows either, its notorious for causing hard locks in the game.Quote
Reply