The Callisto Protocol's PC version is a horror story, and not in a good way

The Callisto Protocol has just launched on PC, and it is a mess. The game is filled with shader compilation stutters and simply put the game is practically unplayable in its current state. Even today's highest-end gaming PCs can have its frame times spike whenever any new effect is introduced, and since the Callisto Protocol is a single-player game with a lot of unique effects, the game's performance is almost constantly crawling to a halt.

On PC, The Callisto Protocol does not pre-cache the game's shaders, and like many Unreal Engine 4 titles, this means that performance can suffer when these shaders are compiled in real-time. For lower-end systems, these stutters can take a long time to resolve, resulting in near second-long pauses. 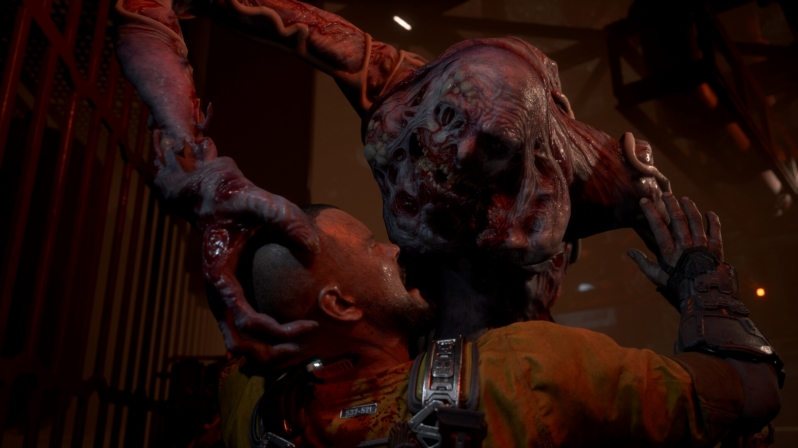 Right now, no PC is able to run The Callisto Protocol with a stable framerate, and we hope that Striking Distance can quickly patch their game to alleviate these issues. Pre-caching shaders will reduce these issues, though it is possible that other solutions to these performance issues could be found.

You can join the discussion on The Callisto Protocol's PC version on the OC3D Forums.