Telltale Games are working on a Stranger Things game

The game is coming to PC and consoles

Telltale Games are working on a Stranger Things game

Telltale Games has confirmed that they are working on a new game based on Netflix's Stranger Things series, taking both PC and console gamers to the town of Hawkins, Indiana and potentially the terrifying mirror world of the Upside Down.

Sadly nothing is known about this new game, aside from its existence, planned release on both PC and consoles, and the fact that the developer plans to share more details about their projects with Netflix "later in the year". Regardless, fans of the Netflix series will no doubt be excited to take part in an interactive Stranger Things experience.

Alongside the upcoming Stranger Things game, it has also been confirmed that three books about the Stranger Things universe will also be released, one of which is a prequel book about Eleven’s mother and the MKUltra program. All of these books will become available in late 2018 or 2019. 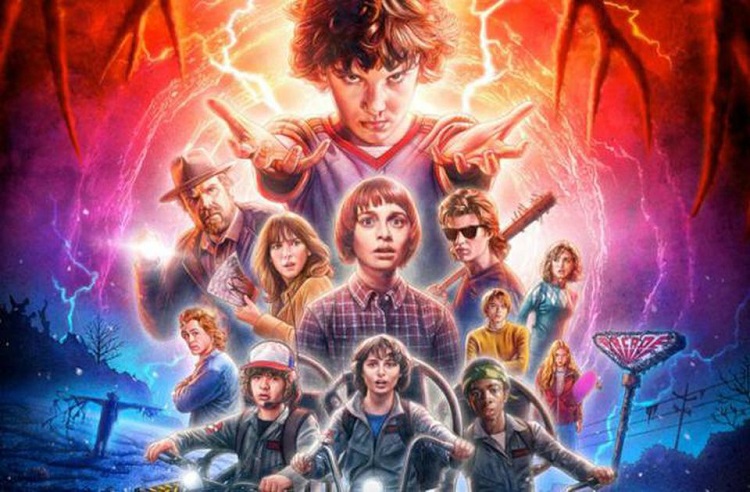 Telltale Games typically makes interactive, story-driven episodic games, most of which are comprised of around five episodes. At this time it is unknown whether or not this new game will release before, after or alongside Netflix's planned Season 3 for Stranger Things, which is set to release sometime in 2019.

You can join the discussion on Telltale Games' planned Stranger Things game on the OC3D Forums.