Take-Two is no longer trying to acquire Codemasters

Their offer has lapsed and following EA's higher bid

Take-Two is no longer trying to acquire Codemasters

Take-Two Interactive Software has confirmed that they are no longer planning to acquire Codemasters, officially announcing the lapse of their offer to acquire the company.

This lapsed offer is due to EA outbidding Take-Two, offering to acquire the company $1.2 billion in late 2020. Take-Two had previously offered $973 million for the company.

Take-Two has confirmed that they were considering their position following EA's manoeuvre, but have now decided to allow their offer to expire. Outbidding EA could have led to an outright bidding war for Codemasters, an action that is not in either company's best interest.

Despite their failure to acquire Codemasters, Take-Two has stated that they "will continue to pursue selectively organic and inorganic opportunities that are designed to enhance the Company's long-term growth". This means that Take-Two may be seeking to acquire another company to expand its gaming portfolio. 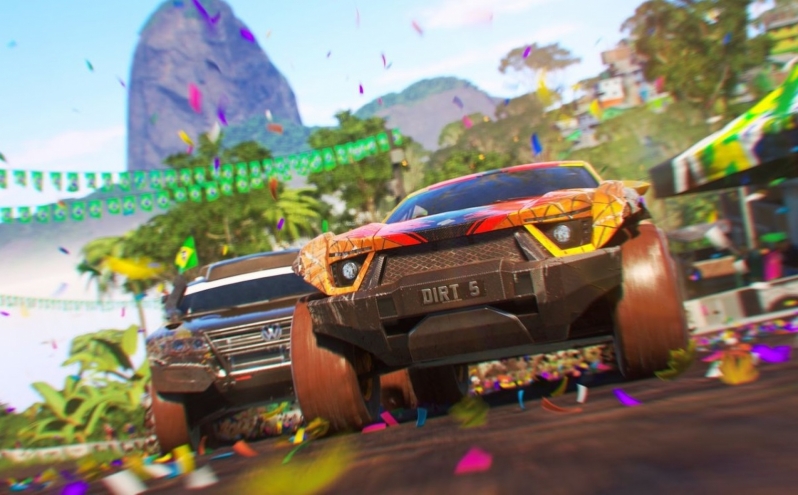 You can join the discussion on Take-Two ending its takeover attempt of Codemasters on the OC3D Forums. 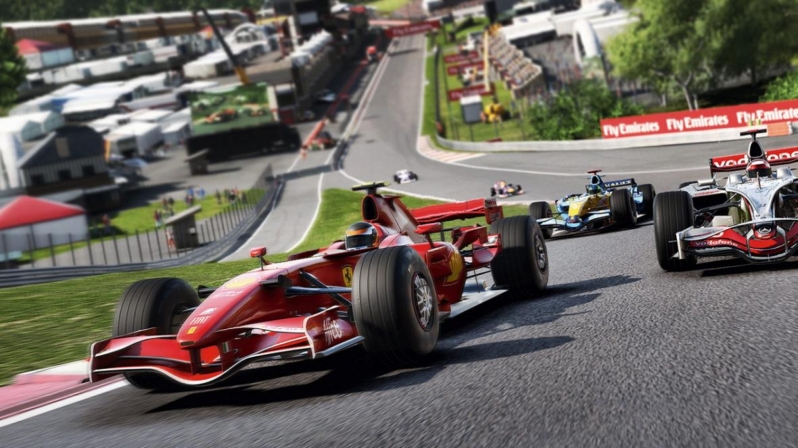