There is 'no downside' to releasing RDR2 on PC

Today, we know two things, first, that Rockstar Games plans to release an unknown game on Google's Stadia platform, and second, that Take-Two's CEO, Strauss Zelnick, has confirmed that there is "no downside to releasing the game on PC," when speaking to investors.

While Rockstar could be working on a new game for Stadia, it's more likely that the developer plans to bring Red Dead Redemption II, the developer's most recent, and popular game release, to Google's game streaming platform. Beyond that, given the similarities between PC and Stadia, Red Dead Redemption 2 would almost certainly release on both platforms, as porting to Stadia and not PC would be a tremendous waste of resources, given the size of the PC market and Stadia's infancy as a platform. 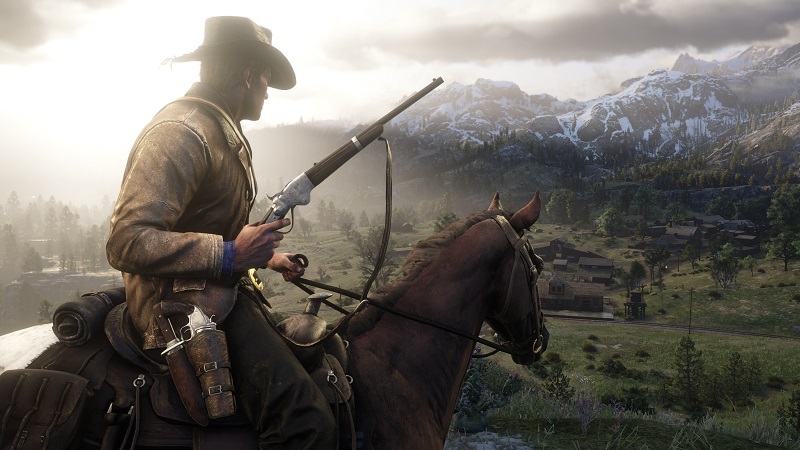 While the original Red Dead Redemption never made it to PC, Rockstar would be foolish to let the game's sequel remain on consoles exclusively. Simply put, they are leaving money on the table, and given the similarities between today's console and PC hardware, relatively little translation work is needed to get the game up and running on PC.

You can join the discussion on Take-Two's CEO claiming that there is "no downside" to releasing Red Dead Redemption 2 on PC on the OC3D Forums.

NeverBackDown
Didn't they learn from GTAV or Skyrim? Make a great game(Skyrim is debatable) and release it 7 times minimum. Profit each time...Quote