Turn all co-op games into an online co-op experience

There's no shortage of games that feature offline co-op, and while the feature isn't as popular as it was during the pre-internet era, there's still a lot of fun to be had with so-called "couch co-op" games.

Sadly, it's not always possible to meet your friends in the real world. You may live in different towns or cities, the weather might not be suitable for travel or other issues have prevented a face-to-face meeting. Thanks to the efforts of Valve, PC gamers will soon no longer need to fear missing out on their next couch co-op gaming session, thanks to a new Steam feature called "Remote Play Together".

The idea behind "Remote Play Together" is simple. Stream your game screen to a second player and allow them to send controller inputs so that they can act as a co-op companion or as a competitor in shared/split-screen games. Yes, streaming will add latency into the mix, but its better than having no access to co-op in your chosen game.

Using your friends list, Steam users will be able to invite other PC gamers to play their local multiplayer games. Once activated, your friend's controller will act as if it were connected to your PC, and voice chat will be activated to enable player-to-player communication. 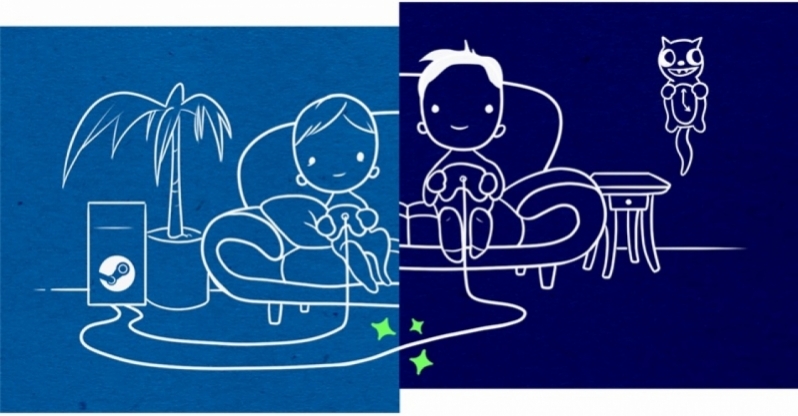 You can join the discussion on Steam's "Remote Play Together" feature exiting beta on the OC3D Forums.