Steam's new Library Beta is now available to everyone

Steam's new Library Beta is now available to everyone

Steam's long-awaited library makeover is now available through the client's latest beta update, allowing all Steam users to get a glimpse of Steam's updated UI.

To opt-in to the beta, Steam users should head to the client's settings menu, open their account page and hit the change button under the beta participation header. This will allow PC gamers to opt into Valve's new beta UI mode.

After opting into the beta, Steam users will be asked to restart/update their clients and after that Steam will feature an all-new library UI. An example of this new UI can be seen below, albeit with usernames removed for privacy.

Steam apps can now be organised into "Collections", which replace Steam's existing "Catagories". New filters can also narrow game searches down further, with "Co-op" and other phrases being useful for the creation of custom "collections". Steam games will also receive an icon, making Steam's Game list a lot more appealing visually. 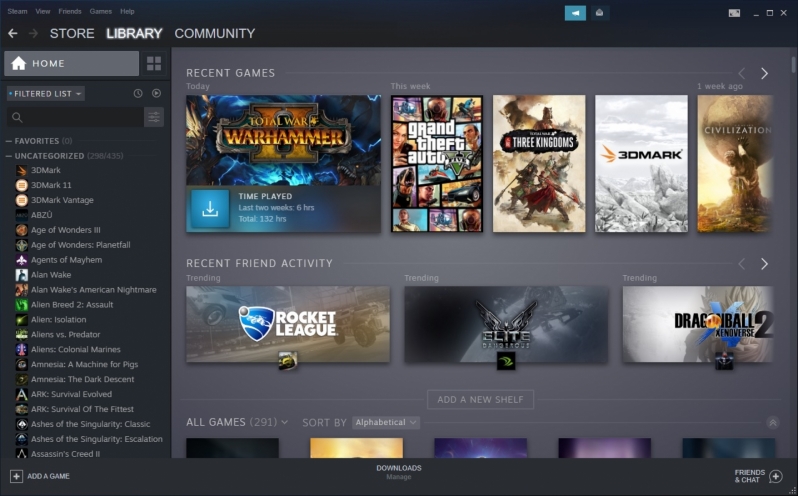 Steam is about to receive some major changes, and this beta is your opportunity to get a glimpse of what's to come.

Do you like Steam's new UI? You can join the discussion on Steam's new Library Beta on the OC3D Forums.