Over the past while Valve has been opening up their Steam platform to enable better support for console gamepads, allowing PC gamers to select a controller based on their comfortability, rather than their compatibility with PC games.

New to this list of supported gamepads comes PowerA's GameCube-style controllers for the Nintendo Switch, with support applying to both their wired and wireless controller variants. PDP's Faceoff Wired Pro Controller has also been added to Steam, allowing Switch owners to use their console's gamepads on PC while enabling PC gamers the ability to utilise GameCube-style gamepads.

With this update, Steam will translate the inputs of these gamepads into a language that Steam games can understand, allowing these Nintendo-specific peripherals to act as if they were an X-input controller. Steam can also be used to create game-specific gamepad settings, allowing custom control methods to be created for titles that were not designed with gamepads in mind.

The only downside of using GameCube-style controllers on PC is that players will have to make do with using the controller's C-stick as an analog stick, which may be uncomfortable for certain games. That said, Switch Pro controllers will feel a lot like competing gamepads, with two normal analog sticks. 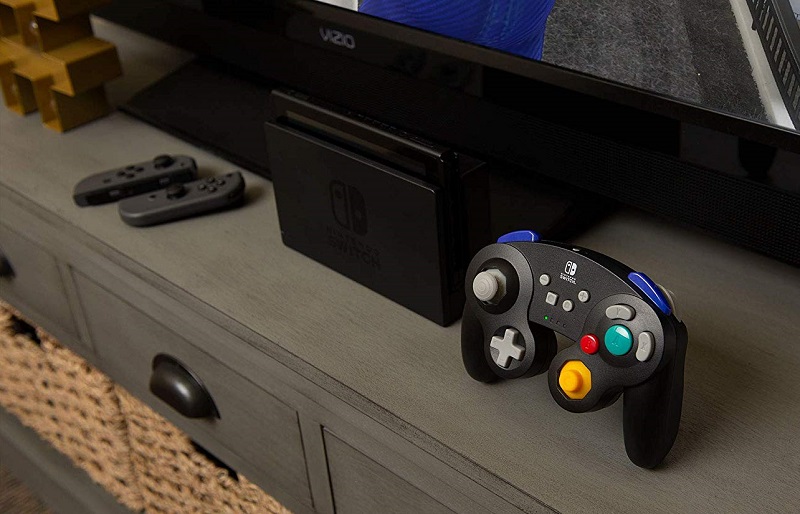 You can join the discussion on Steam's newly added support for PowerA GameCube-Style Switch Gamepads on the OC3D Forums.