The service has over 90 million active users a month

A lot has changed since Steam first launched in 2003, moving from being an online storefront that was controversial amongst PC gamers to eventually become PC gaming's leading storefront.

Now, Steam has over 1 billion registered users, with user [U:1:1000000000], via Steam ID Finder, being a PC gamer called "amusedsilentdragonfly". Sadly, there are no perks to being Steam's billionth user, though it is nonetheless a notable milestone for Valve's gaming platform.

While 1 billion registered users is an impressive number, it is worth noting that many of these are spam, scam or secondary accounts. If all of these accounts were from legitimate users, around a seventh of the world would be a PC gamer, which isn't the case.

Right now Steam has over 90 million active users each month, with daily player peaks sitting at around 16 million gamers. Today, Steam has as many active users as Sony's PlayStation Network. A lot of this growth has come thanks to Steam's growing popularity in China, which has significantly increased the service's playerbase in recent years. 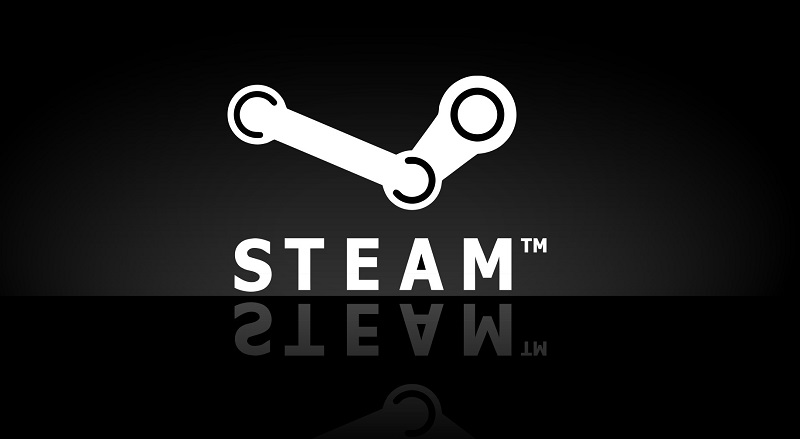 You can join the discussion on Steam having over 1 billion registered users on the OC3D Forums.

demonking
Pointless statistic....
Half are either VAC banned, Bots for trading sites, scammers or smurfs
I have a second account that I have not used in 10 years that will be counted in that number. Reckon Valve could literally delete 100 million accounts and the owners would never notice.Quote
Reply