Steam Link is now in Beta for the Raspberry Pi

Need another reason to buy a Pi?

Steam Link is now in Beta for the Raspberry Pi

Today, we can now see what may have been a factor behind this decision, a Valve project that would deliver Steam Link functionality to one of the computing market's most affordable systems. Yes, Steam Link is coming to Raspberry Pi.

Valve has released a beta version of their Steam Link Software for Raspberry Pi 3 and 3 B+ systems, providing users of the Raspbian Stretch, a Linux-based OS, the ability to download and run the application on their Pi. The Valve Steam Link app is currently available for free.

Early users of the app have reported similar performance to Valve's Steam Link hardware, with some reporting a little extra lag on the decoder side, something which is likely to be improved with future versions of the software. 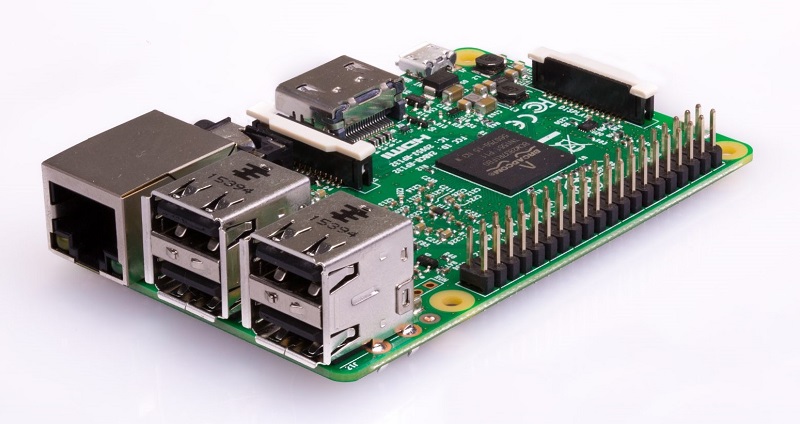 While setting up Steam Link on a Raspberry Pi isn't as convenient as hooking up Valve's dedicated Steam Link hardware, it is undeniable that the Pi now stands as one of the cheapest options for Steam in-home Streaming. The Pi also offers several other advantages, such as its immense programmability, which will make the device useful for a large number of other applications.

You can join the discussion on the Steam Link App releasing for Raspberry Pi systems on the OC3D Forums.

Chopper3
Hang about! there's nothing negative about Intel in here? Are you guys ok?Quote

tgrech
Worth noting than the standard 3B's and earlier boards network options(WiFi 2.4Ghz and 100mbps Ethernet tops) aren't really up to the task of smooth lag free gaming. It's only with the recent 3B+ that we've got GigE & 5Ghz AC WiFi. Both 3B and B+ have Bluetooth for controllers though.Quote

Isn't the 3B+'s gigabyte Ethernet through its USB controller and thus limited to 300mbps?Quote

NeverBackDown
Even if it's 100mbps that's still plenty for gaming..

As a router the Pi works great too if you decide for that. Heck you can even set it up as a VPN hardware solution and it'll work great tooQuote

tgrech
All Pi Ethernet is through the USB2 bus yeah. 100Mbit/s is fine most of the time but I find 1080p60 in-home streaming can spike to near 200Mbit/s at times(Scenes changes/quick movements) if you've got it in high quality mode and the lag spikes can be pretty noticeable on a weak connection.

I use the Pi quite a lot on commercial projects (Currently working with a furniture firm on expanding their IoT platform using PiCM based hardware), from research to manufacturing, and it's great, but I rarely recommend it for people who want to use it for media consumption or similar, there are other options/clones on the market with much better GPUs, video decoding & networking and it's never going to be Plug n Play for people who just want that.Quote
Reply