In Co-op, Starcraft II fans can play together using all of the game's commanders, with Kerrigan, Raynor and Artanis being completely free to play and all other commanders being available to for free up to level 5.

This presents newcomers to the RTS genre a great chance to get started, offering a free campaign to learn the mechanics of the game as well as a free co-op mode to play with friends, a mode that lacks the stress that online RTS games can provide to newcomers to the genre. Players now have plenty of opportunities to practice before playing the game competitively, with this mode also being free to everyone. 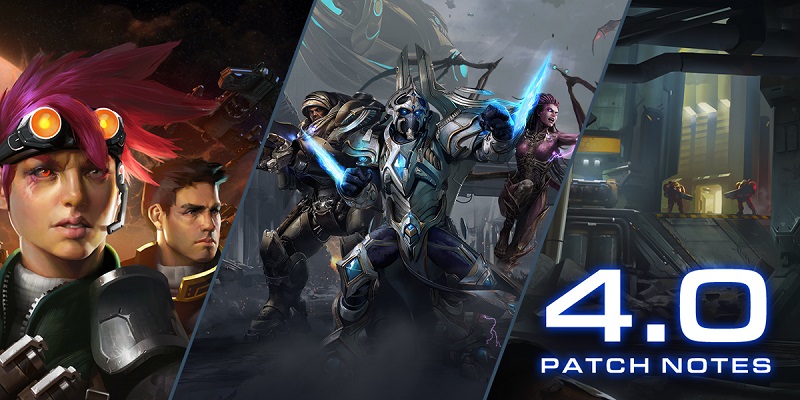 This update is designed to bring more people into Starcraft, making the game's online community more active in both the game's competitive and co-operative modes.

You can join the discussion on Starcraft II becoming Free-To-Play on the OC3D Forums.

NeverBackDown
Download in progress. Always wanted to get the game but didn't feel like spending money on it when I had other titles to choose fromQuote

Won't bother buying Legion TD 2 at its suggested price tag of 20Â€, since that's definitely not worth it.Quote
Reply