Star Wars: Knights of the Old Republic's Remake is coming to PC

The game will be 'console exclusive' to PlayStation 5 at launch

KOTOR's Remake is coming to PC!

Aspyr and Lucasfilm Games have confirmed that Star Wars: Knights of the Old Republic's upcoming Remake will be coming to PC and PlayStation 5, with the game being a "console exclusive" for PlayStation for a limited time.

This remake will be built "from the ground up", utilising the latest technology to match the "groundbreaking standard" that the original set with its 2003 release. That said, Aspyr has stated that they plan on "staying true to its revered story."

To create their remake of KOTOR, Aspyr has created a team of "industry veterans" that have worked on "other great RPGs" alongside "some members of the original Knights of the Old Republic development team." In recent years, Aspyr has been working with Lucasfilm Games to remaster several classic Star Wars titles for modern systems, including Star Wars Jedi Knight II: Jedi Outcast, Star Wars Jedi Knight: Jedi Academy, Star Wars: Episode I – Racer, Star Wars: Republic Commando, and the original Star Wars: Knights of the Old Republic.

At this time, KOTOR's upcoming remake has no release date. Given the fact that this remake is being made as a next-generation exclusive, it is unlikely that the game will be launching in 2022. The fact that no gameplay was shown is also a signal that the game is not even close to being released.

A legendary story remade for a new generation of players is coming to PlayStation 5 and PC. https://t.co/JdeFhyMG9W

With this game being a remake and not a remaster, gamers can expect a complete visual overhaul of KOTOR and modernised gameplay. Expect this remake to be like Demon Souls' remake, with KOTOR's visuals being made to meet modern standards while keeping much of the game's core the same.

At this time, it is unknown how long KOTOR's remake will be exclusive to PlayStation consoles.

You can join the discussion on Star Wars: Knights of the Old Republic Remake's confirmed PC version on the OC3D Forums. 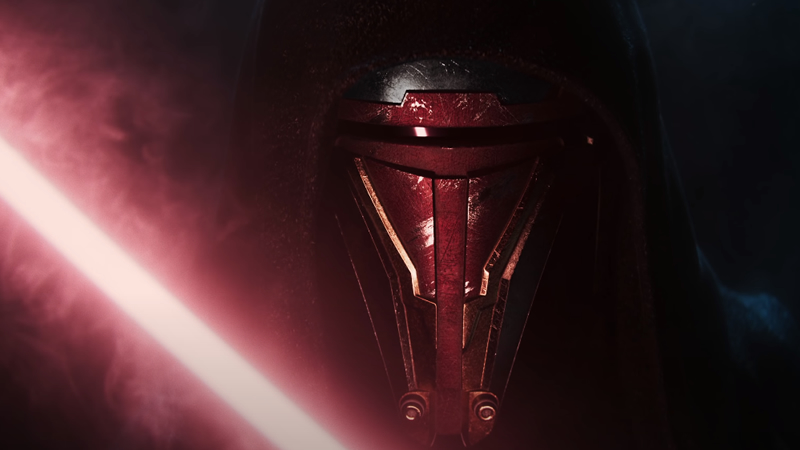