EA claims that they hope to prevent spoilers with this delay

EA has claimed that their lack of an Origin Access trial or Origin Access Premier release is designed to prevent story spoilers from becoming available online. That said, story-based games like Mass Effect: Andromeda have received early access trials in the past.

Perhaps Disney wanted their first fully singleplayer Star Wars game to have a single release date. Perhaps Respawn Entertainment couldn't get a 10-hour trial to work on Unreal Engine 4 in time for launch. Maybe EA really is being honest about spoilers. Who knows. All we know is that Star Wars Jedi: Fallen Order will release on November 14th at 11 PM GMT. Preloads for the game are already available on PC. 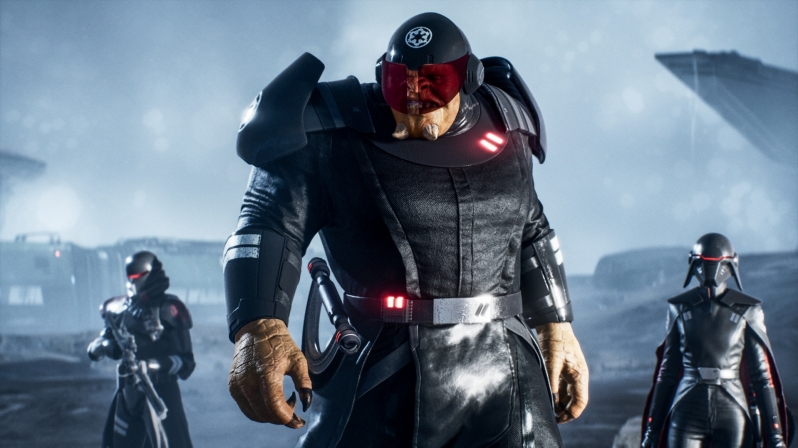 You can join the discussion on Star Wars Jedi: Fallen Order lacking an EA/Origin Access trial on the OC3D Forums.

Greenback
Is it really bad and they don't want that known before it's full release and people start wanting refunds?Quote

Warchild
Well I have preloaded it so I will let you know what it is like soon enough. One of the perks of Origin access vault.Quote
Reply