Star Control: Origins has returned to both Steam and GOG!

Before 2018 came to a close, Stardock received a rude awakening, discovering that Star Control: Origins was removed from both Steam and GOG, removing the game from sale while both storefronts were in the middle of their holiday sales.

Both GOG and Steam remove all DMCA'd content as a matter of policy, which means that neither company considers the validity of DMCA (Digital Millenium Copyright Act) takedown notices before removing products from their storefront. Now, Star Control: Origins has returned to sale on both GOG and Steam.

For context, Reiche and Ford own the copyrights to the original series' story, characters and lore, with both developers stating that Star Control: Origins is "substantially similar to and/or derivative" of Star Control II. Stardock owns the trademark for Star Control, allowing them to create games using the Star Control name. Using this trademark, which they purchased from Atari, the company developed Star Control: Origins, starting a new story that isn't linked to any of the series' previous entries.

When we reached out for a comment, Stardock's CEO, Brad Wardell, stated that the company "will be preparing a statement for Monday". At this time it is unknown how Star Control: Origins' return to GOG and Steam will impact Stardock's legal battle against Reiche and Ford. 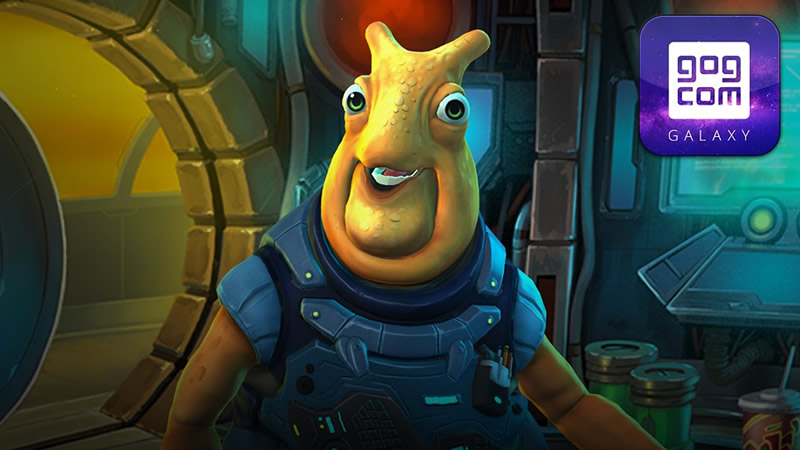 There are two sides to this story, so we will link information from both sides so that you, our readers, can come to your own conclusions. Stardock has kept an ongoing record of the litigation, and the discussions which led to it, here. Paul Reiche III and Fred Ford have written a blog post called "Injunction Junction blog" which explains the developer's position, it is available to read here, and Stardock's response to this blog post is available here.

You can join the discussion on Star Control: Origins returning to Steam & GOG on the OC3D Forums.