The game's original designers contest Stardock's control of the series

Back in 2013, Stardock acquired control of the Star Control brand, its trademark, publishing rights for the series and the copyright for Star Control 3, leading to a legal dispute between the original game's designers, Paul Reiche III and Fred Ford, and Stardock once the company announced Star Control: Origins.

Star Control: Origins released on September 20th, 2018, with the game receiving a slew of both free and paid-for DLC content, as well as extensive modding support. Now, the game has been pulled from Steam and GOG, thanks to a DMCA claim from Paul Reiche III and Fred Ford. Strangely, Star Control: Origins' Earth Rising Season pass remains on Steam despite the DMCA takedown.

Both GOG and Steam remove all DMCA'd content as a matter of policy, which means that neither company considers the validity of DMCA (Digital Millenium Copyright Act) takedown notices before removing products from their storefront. Stardock contests the validity of this DMCA claim, stating that this may be the first time that the DMCA takedown system has been used to take down a shipping game.

The DMCA takedown notice that was sent to GOG is available to read here. 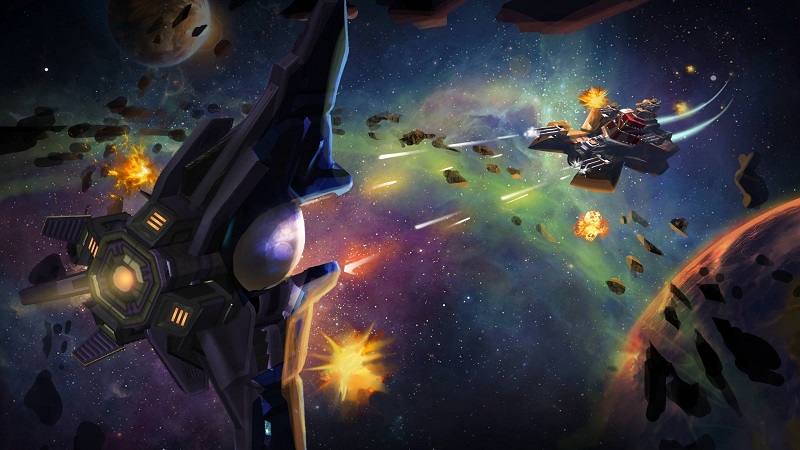 Due to the DMCA takedown and the resulting loss of income, Stardock has confirmed that the company will have to "lay off some of the men and women who are assigned to the game (Star Control: Origins)", presenting some developers with an unfortunate start to 2019.

The legal dispute between Stardock and Paul Reiche III/Fred Ford has been ongoing for quite some time, with Stardock creating a dedicated webpage to describe their side of the litigation (Link).

Stardock hopes to return Star Control: Origins to Steam and GOG as soon as possible and to continue supporting the game moving forward.

You can join the discussion on Star Control: Origins being taken down from Steam and GOG on the OC3D Forums.