Star Citizen's Squadron 42 Beta has been delayed until Q3 2020

Star Citizen was originally due to release in 2014.

Star Citizen's Squadron 42 Beta has been delayed until Q3 2020

Cloud Imperium Games has announced that Squadron 42's Beta release will be delayed by 12 weeks/three months, bringing the beta into a Q3 2020 release timeframe.

For those who are unaware, Squadron 42 is the single-player component of Star Citizen, the Kickstarter success that was initially due to release in 2014. Given the game's success, the scope of the game was widened to expand the game's scope significantly, splitting Star Citizen and Squadron 42 into separate titles, while inflating the game's development time several times over.

At this time, Squadron 42 has no set release date, though the game is likely to officially release in 2021if the game's development continues on schedule.

So what do we know so far? It Squadron 42's development roadmap us a lot of things, the first being that Squadron 42 will be made up of 28 chapters. It has been stressed that a chapter is not a single mission.  Instead, chapters represent breaks in the story/script. The development team also stresses that their roadmap represents estimates for how long the game will take to complete, which means that the game could take longer than expected to develop. 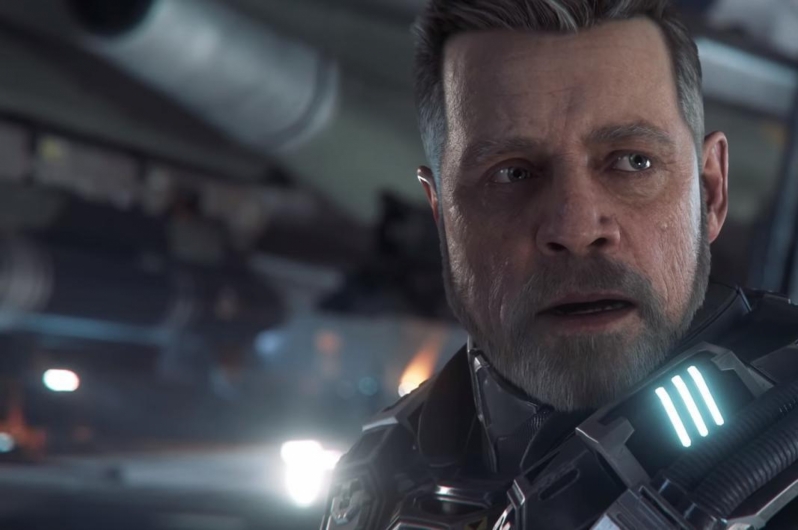 You can join the discussion on Star Citizen's Squadron 42 beta being delayed on the OC3D Forums.

Dicehunter
An RSI product has been delayed because of over ambitious unrealistic plans ? I'm so surprised, Anyone else surprised ? I'm mega surprised, Like so surprised right now.

WillSK
Quote:
This game has got to be one of the longest running memes in gaming history. There are people who have spent literally thousands of pounds on virtual items for this which can almost never meet expectations at this rate.Quote

NeverBackDown
Quote:
I still remember that one video they made of a guy who spent $30,000 and that was within the first 18 months iirc.Quote

Damien c
I honestly believe that this game is never going to be fully released.

I would not be suprised if they end up taking the title which I think is held by Duke Nukem Forever, for longest development time for a game in history, correct me if I am wrong there or here but isn't Star Citizen also the game that has the biggest budget in history for a game ever released, and it still has not been released?

I don't just mean like crowd funded budget but overall budget, I thought I heard that it's had a budget of around $450M?

I honestly don't think this will meet the expectations of the people who invest in it.Quote
Reply