STALKER 2 is coming to PC and Xbox Series X/S on April 28th 2022, and as a next-gen exclusive, the game will require high-end hardware to run well on Windows 10.

On Steam, GSC Game World has revealed STALKER 2: Heart of Chernobyl's PC system requirements, confirming that the game has a colossal 150GB storage requirement and that Nvidia's  GTX 1080 Ti is the game's recommended graphics card.

CPU-wise, STALKER 2 will require a processor like AMD's Ryzen 5 1600X or Intel's i7-7600K to run smoothly, with GSC Game World recommending newer 8-core CPU models like AMD's Ryzen 7 3700X and Intel's i7-9700K. STALKER 2's CPU requirements are one of the primary reasons STALKER 2 is a next-generation exclusive on consoles.

While STALKER 2 will support hardware-accelerated ray tracing, the game will not require support for DirectX Ray Tracing. This means that STALKER 2 will be playable with older Non-RTX Nvidia GPUs and pre-RX 6000 series Radeon graphics cards.

GPU-wise, STALKER 2 will be playable on AMD's RX 580 and Nvidia's GTX 1060, though GSC Game World has recommended much newer graphics card models like Nvidia's GTX 1080 Ti or RTX 2070 and AMD's RX 5700 XT. STALKER 2 promised "Benchmark-setting graphics", and based on the trailer above, PC gamers will want to play STALKER 2 with its highest graphical settings.

You can join the discussion on STALKER 2's PC system requirements on the OC3D Forums. 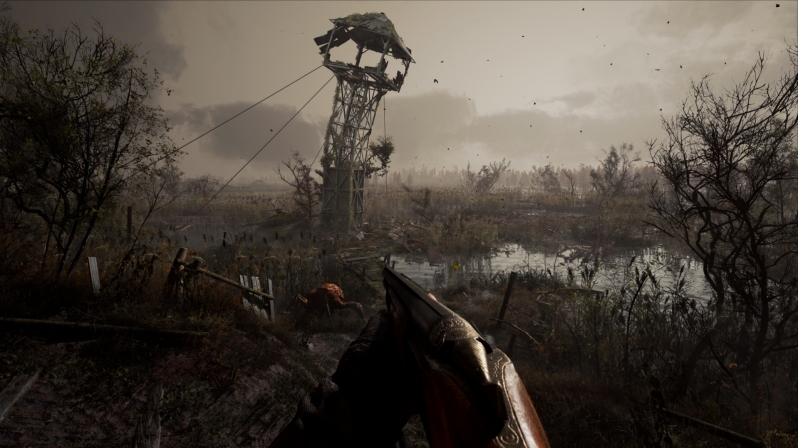 Wraith
150GB she can have it I'll even buy her her own SSD. I don't need any other game now.Quote

g0ggles1994
Welp, that's me jumping into the upgrade boat now. Stalker and Metro are the only games I'll do it forQuote

Bartacus
I somehow totally missed out on Stalker, but I'm going to check that out for sure.Quote

Warchild
Same here. I still havent looked at Metro. With the exception of the first 15mins.Quote
Reply