STALKER 2 (S.T.A.L.K.E.R. 2) is one of the most highly anticipated games on PC and Xbox Series X, promising to deliver a true successor to the PC classics through the power of Unreal Engine 4. For the first time, STALKER will be coming to consoles, arriving first on Xbox Series X, arriving as a "console exclusive" when the game launches.

Through STALKER 2's game page on the official Xbox website, the game has been listed with Ray Tracing support on Xbox Series X, a trait which the game will likely share with the title's PC version. At this time, it is unknown how the game will support ray tracing. However, we hope that the game will support Ray Traced Global Illumination, a feature which PC is already available within the PC version of Metro Exodus.

Unlike previous entries int he STALKER series, STALKER 2 will not be based on the X-RAY engine, with GSC GameWorld opting to utilise Epic Games' Unreal Engine 4. Despite this change, GSC GameWorld remains committed to offering the same atmosphere as the original STALKER games, while also taking visuals to the next generation.

Unfortunately, GSC GameWorld has not committed to a release date for STALKER 2 on PC or Xbox Series X. Below you can see STALKER 2's first in-engine trailer.

The award-winning PC franchise loved by millions of players is making a true next-gen console debut with S.T.A.L.K.E.R. 2. Experience a unique blend of first-person shooter, immersive sim and horror.

The Chernobyl Exclusion Zone is a unique, dangerous and ever-changing environment. It promises a lot — the artifacts of unbelievable value can be yours if you dare to claim them. The price you may pay, on the other hand, is no less than your own life.

One of the biggest open-worlds to date, filled with radiation, mutants and anomalies, is yours to explore. All the choices across the way not only define your own epic story, but influence the future itself. Be mindful about what you see, do and plan, as you will have to find your way through the Zone or be forever lost to it.

You can join the discussion STALKER 2 supporting Ray Tracing on the OC3D Forums. 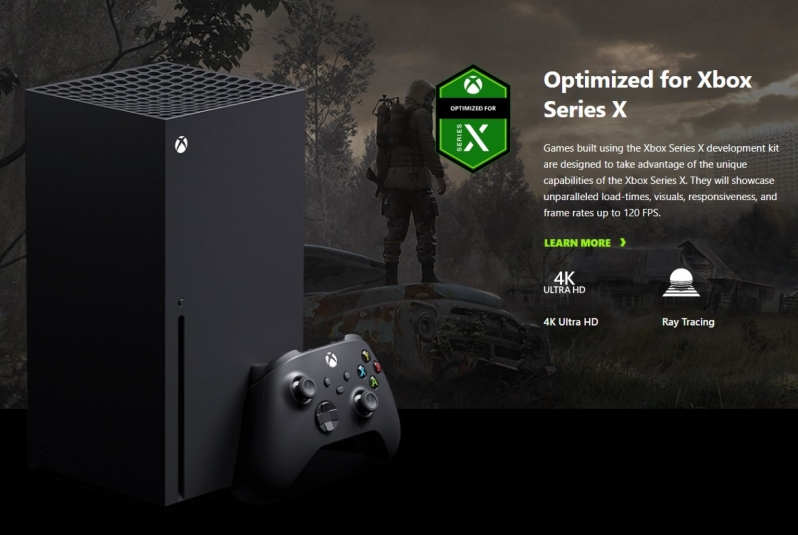