Over the past 24 hours, various reports have claimed that multiple parties are interested in merging with or acquiring Square Enix, with CFTN and Bloomberg Japan claiming that "several potential buyers have shown interest in Square Enix".

Square Enix has since denied these rumours, stating that they are not considering "selling off" the company and have not "received any offer from any third party" to acquire the business.

At the time of writing, Square Enix has a market cap of $6.88 billion, making it extremely valuable. This would make a full acquisition an expensive process, even for gaming giants like Sony and Microsoft. Microsoft's acquisition of Bethesda/Zenimax cost $7.5 billion, and any planned acquisition of Square Enix would cost a lot more than that.

While Square Enix has denied all recent acquisition rumours, gaining control of the company's studios and IP would be a huge win for any company, as Square Enix is the publisher behind Final Fantasy, Dragon Quest, Tomb Raider, NieR, Deus Ex, Kingdom Hearts, Just Cause and many other profitable IPs.

Given Square Enix's outright denial of recent acquisition rumours, it is unlikely that we will see Square Enix get acquired anytime soon. 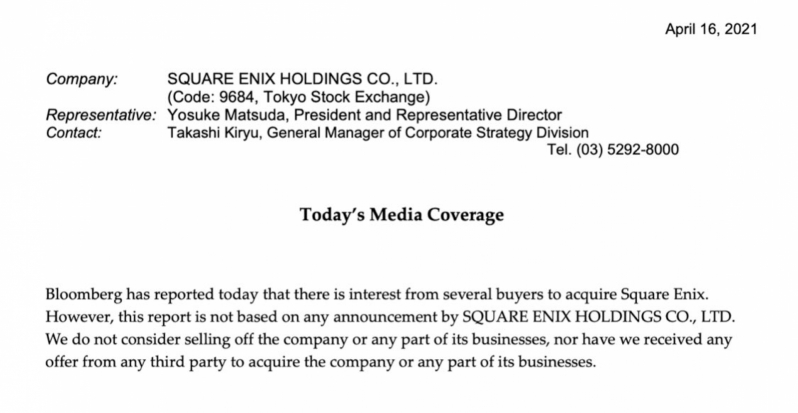 You can join the discussion on Square Enix denying recent Merger/Acquisition reports on the OC3D Forums. 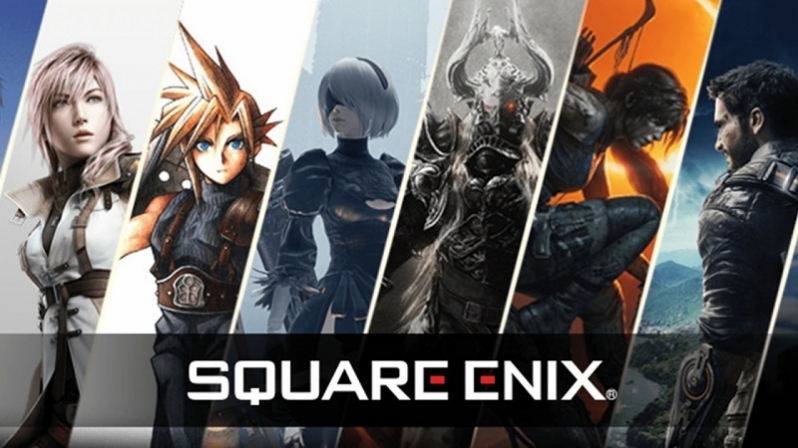