Sphinx and the Cursed Mummy is coming to PC next month

Are you happy to see old console games come to PC?

Sphinx and the Cursed Mummy is coming to PC next month

THQ Nordic has revealed that the PS2/Gamecube Classic, Sphinx and the Cursed Mummy will be coming to PC next month, releasing with a rewritten graphics engine, support for 60FPS gameplay, Anti-aliasing, anisotropic filtering and 4K resolutions as well as redesigned controls that for mouse/keyboard input.

Shinx and the Cursed Mummy will be releasing on November 10th with a price tag of £13.99 in the UK, offering Zelda-like gameplay with 3rd person combat stealth and puzzle-solving elements.

Sphinx and The Cursed Mummy is an original 3rd person action-adventure inspired by the mythology of ancient Egypt. Travelling the world via magical portals to foil the evil plans of Set. Sphinx's Journey will require all his wits, agility, and special powers. He will also rely on his reluctant hero friend, The Mummy, to help when being inconspicuous is the only solution. By finding the stolen magical crowns of Egypt, Sphinx can stop Set and save the world.

For its time, Sphinx and the Cursed Mummy had a pretty sophisticated stealth system, which returns here. Likewise, so does the player's ability to transform into a winged lion—which, yes, is as entertaining as it sounds. 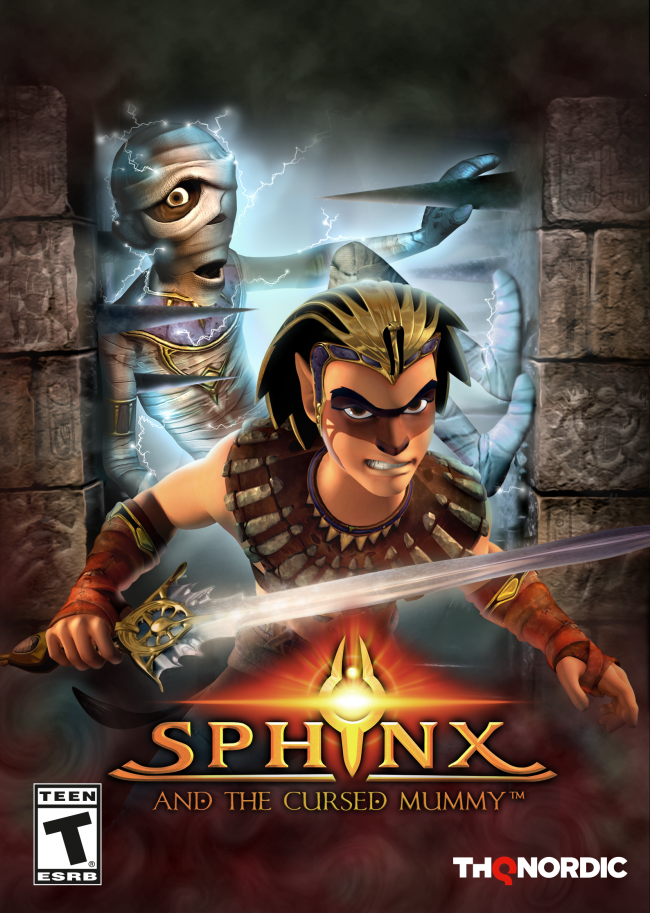 The game will also support on-the-fly switching between keyboard/mouse and gamepad-based controls, as well as offer restored HD textures and graphical improvements that fix the flaws that appear at higher resolutions.

You can join the discussion on Sphinx and the Cursed Mummy releasing on PC on the OC3D Forums.