In a recent interview with GamesIndustry.biz, Sony's Interactive Entertainment's CEO, Jim Ryan, confirmed that the company wanted to create games "that can really only be enjoyed on PS5." Sony intends to utilise its new DualSense controller, 3D audio capabilities, RDNA-powered graphics, and SSD storage speeds to their fullest, and that requires them to leave PS4 users behind.

Sony has no interest in making its PlayStation 5 games compatible with PlayStation 4 hardware and believes that this approach will help the company to make the most out of their new console hardware. That said, Sony doesn't plan to abandon PS4 users as soon as the PlayStation 5 releases. Jim Ryan has confirmed that Sony plans to support PS4 users for "several years after the launch of PS5", stating that it "represented a huge business opportunity".

On June 4th, Sony plans to showcase "the future of gaming" by highlighting the power of its PlayStation 5 console, revealing new games, PS5 gameplay and more information about their next-generation hardware. This event will last for over an hour and be hosted on both Twitch and YouTube on June 4 at 1 pm PDT / 9 pm BST / 10 pm CEST. 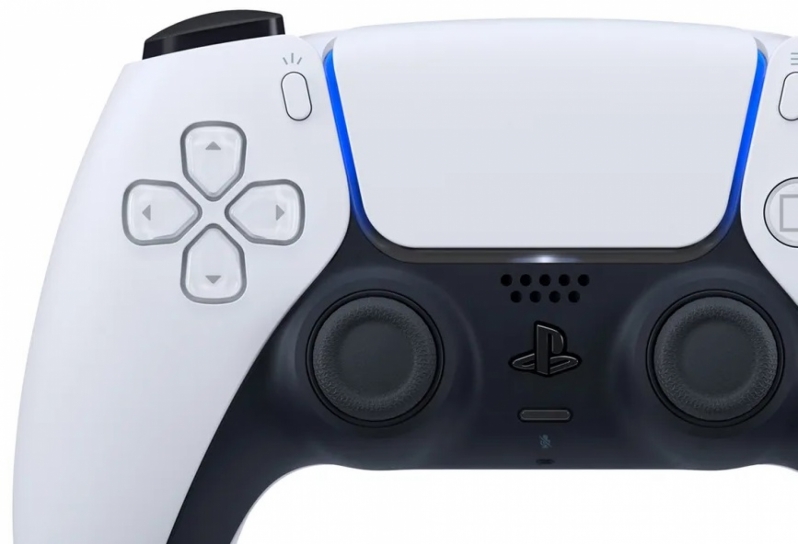 You can join the discussion on Sony's plans to make games that can "only be enjoyed on PS5" on the OC3D Forums.

Digikid
I am an Xbox user. Far superior games and controllers.


If They make another "InFamous" game.....I will grab a PS5. Otherwise there is no point for me to get one.Quote

Dicehunter
Quote:
What superior games ? Everything that Xbox has is on PC and I've not seen anything that wow'ed me at all on Xbox.

PS on the other hand has the likes of Spiderman and God of War.Quote

ImprovizoR
I like their commitment to backwards compatibility all the way to the original Xbox. But yeah, it's pretty much an undeniable fact that Sony always had better exclusives.Quote

Digikid
Quote:
Well it also depends on what games you like as well. I couldn't care less for "snooze games" such as Final Fantasy, God of War, and games like that.


To each their own.Quote
Reply