Don't believe those 'PS5 will only support 100 games' claims

Backwards compatibility is the feather in Microsoft's cap, Xbox's killer feature and one of the best reasons to own an Xbox One X console today, but now that the next-generation is calling, Sony knows that they have some catching up to do.

Over the past few days, headlines have been running wild, saying that "The upcoming Playstation 5 will only play 2.5% of the Playstation 4's library" or other such nonsense. Don't believe the fake news, PlayStation 4 will feature strong backwards compatibility with PS4 titles, but that doesn't mean that Sony has caught up with Microsoft.

Today, Sony released the following update on its PlayStation 5 blogpost, confirming that they believe that the "overwhelming majority" of the PlayStation 4's library will be playable on PlayStation 5. Better still, PlayStation 5 will deliver "higher or more stable frame rates and potentially higher resolutions".

Below are Sony's comments on the PS5's backwards compatibility.

A quick update on backward compatibility – With all of the amazing games in PS4’s catalog, we’ve devoted significant efforts to enable our fans to play their favorites on PS5. We believe that the overwhelming majority of the 4,000+ PS4 titles will be playable on PS5.

We’re expecting backward compatible titles will run at a boosted frequency on PS5 so that they can benefit from higher or more stable frame rates and potentially higher resolutions. We’re currently evaluating games on a title-by-title basis to spot any issues that need adjustment from the original software developers.

In his presentation, Mark Cerny provided a snapshot into the Top 100 most-played PS4 titles, demonstrating how well our backward compatibility efforts are going. We have already tested hundreds of titles and are preparing to test thousands more as we move toward launch. We will provide updates on backward compatibility, along with much more PS5 news, in the months ahead. Stay tuned!

Not as powerful as Xbox Series X's backwards compatibility

Let's start off with the fact that Sony promises support for the "overwhelming majority" of the PlayStation 5's library, a factor which isn't as encouraging as Microsoft's commitment to supporting all Xbox One games on their Xbox Series X platform. What's worse is that they plan to get each title's "original software developers" to update their games for PlayStation 5, whereas Microsoft's support doesn't require the intervention of developers.

Another feature that Microsoft will deliver with Xbox Series X is its new HDR mapping feature for backwards compatible games, which will allow Xbox Series X users to play non-HDR games with HDR highlights. Those with hands-on impressions of this technology have had a positive impression so far, though this feature will be exclusive to those with decent HDR television screens.

While Sony plans to support more PS4 titles than fearmongers would tell you, PlayStation 5's backwards compatibility will be a far cry from what Microsoft's offering with Xbox Series X. 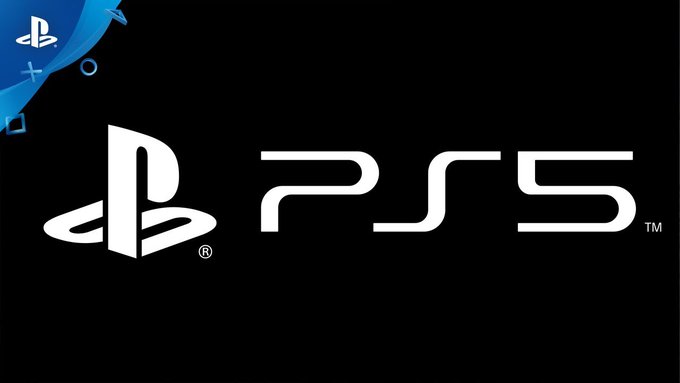 For now, backwards compatibility is a key advantage for Microsoft's Xbox Series X system, which when combined with its stronger processor and graphics card places Microsoft in a strong position as they enter the next-generation of gaming.

You can join the discussion on Sony's backwards compatibility clarification on the OC3D Forums.

NeverBackDown
I don't think this is that big of a let down even if it is not as good as MS's approach. Vast majority of people only play a few games and they are the in active development. So in reality while sure not as good as MS, to me it's fine.

Or are people really going to complain that say Killzone Shadow Fall from 2013 isn't getting any benefits?

Just my opinion. If they run fine without any benefit then all is good.Quote

WYP
Quote:
That's fair. The main benefit for Microsoft is that they get a lot of "Microsoft basically remastered X game with Xbox Series X enhancements".

I agree that most gamers won't care much, but this is a big deal for some of the hardcore crowd, and those people have a lot of influence over what their friends buy.

Oh, I forgot to mention Microsoft's new emulated HDR feature. Have heard that it works very well, and that is another feature that Sony won't consider.Quote

jcchg
All the fanboys took on them and they had to rectify from one day to another, from 100 games confirmed at launch to posibly 4000 games at launch. hahaQuote
Reply