In a recent blog post, Sony has confirmed that this Remastered versions of Spider-Man will feature "new assets, technology, and updates", which will include "ray-traced reflections and ambient shadows". The game also features a 60 FPS performance mode on PS5.

Above and below, we have images which showcase the graphical benefits of Spider-Man's Ray-Traced Reflections, which allow the game to feature true reflections on windows and other reflective objects. This transforms the look of Marvel's Spider-Man, taking the game's visuals to a new level.

PS5 players will also be able to access a 60 FPS performance mode, which will enable faster framerates to enable smoother gameplay. At this time, it is unknown how this is achieved, or if this change will result in the game running at a lower resolution or with other graphical downgrades. 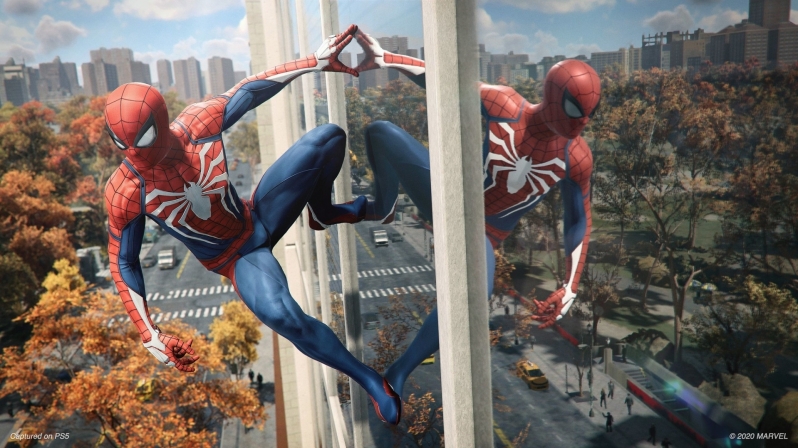 Marvel's Spider-Man Remastered will also feature a recast face for Peter Parker, replacing John Bubniak with Ben Jordan. The PS5 version of Marvel's Spider-Man will benefit from higher fidelity skin, eye, and teeth shaders as well as individually-rendered strands of hair for many characters. 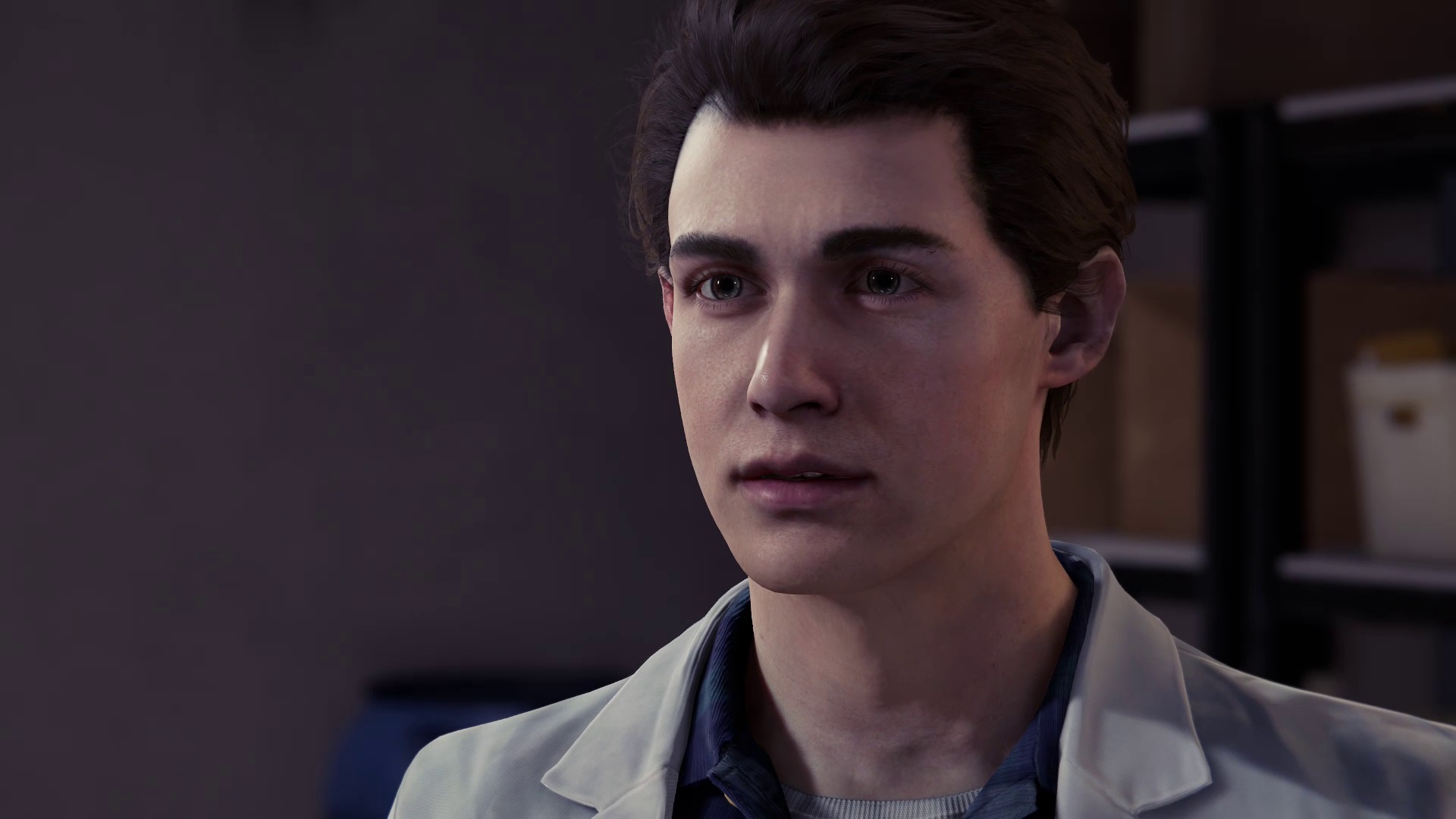 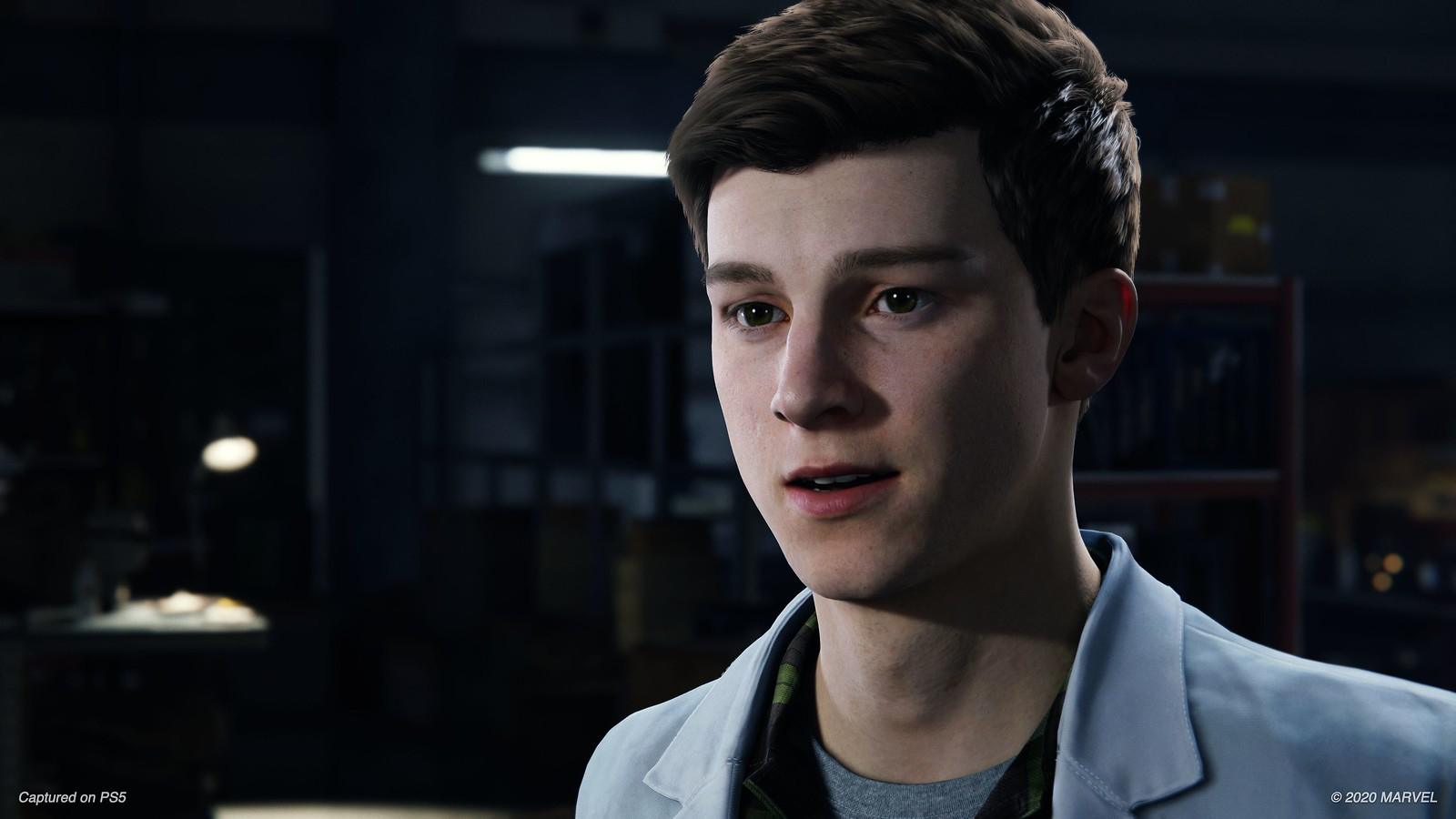 You can join the discussion on Sony showcasing the power of ray tracing with Spider-Man Remastered on the OC3D Forums.

Dicehunter
Looks great although I'm not sure why they had to change Peter Parkers appearance and actor completely for a version of the game that's basically just a graphical upgrade.Quote

Warchild
Quote:
Maybe they dont have the rights to use his face.Quote

TheF34RChannel
Wish Sony put everything on PC as well, this looks great.Quote


Quote:
Yeah this would be immense on PC !Quote
Reply