Sony's PlayStation Division has confirmed that they will be hosting a new "State of Play" event on August 6th, an event which will focus on new PlayStation 4 and PSVR titles and check-in on 3rd party PS5 games. This event will be hosted on August 6th at 1 PM Pacific time and 9 PM BST.

PlayStation fans should not expect to see any "big PS5 announcements", though the show will highlight some 3rd party and indie games that are coming to the console.

The event is due to last over 40 minutes and features a lot of new gameplay footage for upcoming titles. Expect no updates on hardware, pre-orders or release dates for PlayStation 5. This event will focus on PS4, PSVR and the broader PlayStation ecosystem. While this event will highlight some PlayStation 5 titles, it will not reveal any new first-party titles.

Recent rumours have suggested that Sony were planning to reveal a new God of War game this month, and Sony has made it clear that this week's State of Play stream will include no first-party content from PlayStation Studios developers. 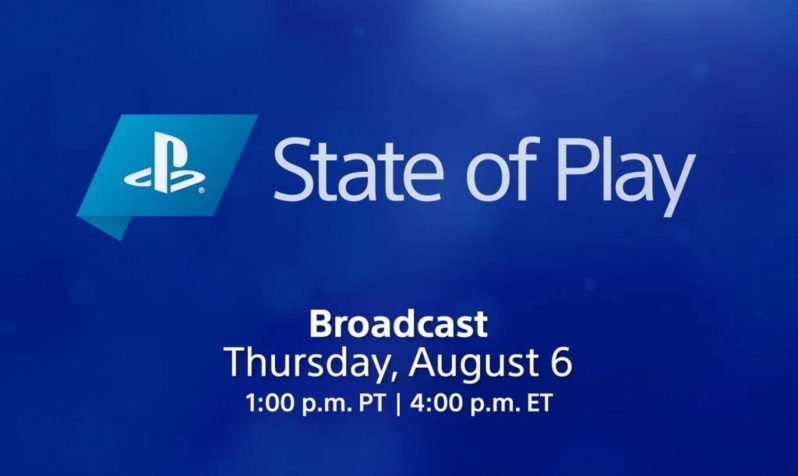 You can join the discussion on Sony's next State of Play event on the OC3D Forums.