Sony recommits itself to PC gaming, but don't expect PlayStation games to arrive on PC at launch

Sony recommits itself to PC gaming, but don't expect PlayStation games to arrive on PC at launch

In an interview with Sony's Hermen Hulst, the leader of PlayStation Studios, Hulst recommitted the PlayStation brand's support for PC gamers, highlighting the brand's vision for future PC releases while reporting on the success of Horizon: Zero Dawn's PC release. Sony has also confirmed that Uncharted 4 is coming to PC sometime in the future.

The successful launches of Horizon Zero Dawn and Days Gone on PC have confirmed to Sony that PC is a place where the company can generate more revenue from its IP, reaching new gamers that are outside of their PlayStation ecosystem.

With PC hardware already being ahead of PlayStation 5 in the high-end market, how else will Sony guarantee that PlayStation has the best version of the game? Horizon Zero Dawn and Days Goe already look best on PC at maxed-out settings, and the same will likely be true for future PlayStation-to-PC conversions.

Hulst then reiterated that Days Gone released on PC around two years after the game's PS4 release. This again sets up the expectation that PlayStation Studios games will be timed exclusives on PlayStation consoles, arriving years later on PC to capture a wider audience.

Sony is adamant that PC releases will not come at the expense of their PlayStation brand and console games lineup. That means that PC gamers should not expect simultaneous PC/PS4/5 game releases.

Below is Hulst's full comment regarding Sony's plans for future PC releases.

We’re still early on in our planning for PC. And Horizon Zero Dawn has been very successful. I think it shows there’s an appetite from gamers outside the PlayStation ecosystem to experience the amazing portfolio of games that PlayStation fans have enjoyed for years.

But I want to emphasize that PlayStation will remain the best place to play our PlayStation Studios titles at launch. But we do value PC gamers, and we’ll continue to look at the right times to launch each game. Bend Studio just released the PC version of Days Gone on May 18. So that’s about two years after the PS4 release.

And I hope that a new set of fans can and will enjoy that title. And that’s the goal — we want to reach new gamers who haven’t yet experienced the great stories, characters, and worlds that we’ve built. Releasing games on PC will not come ever at the expense of building an exciting lineup of great console games. 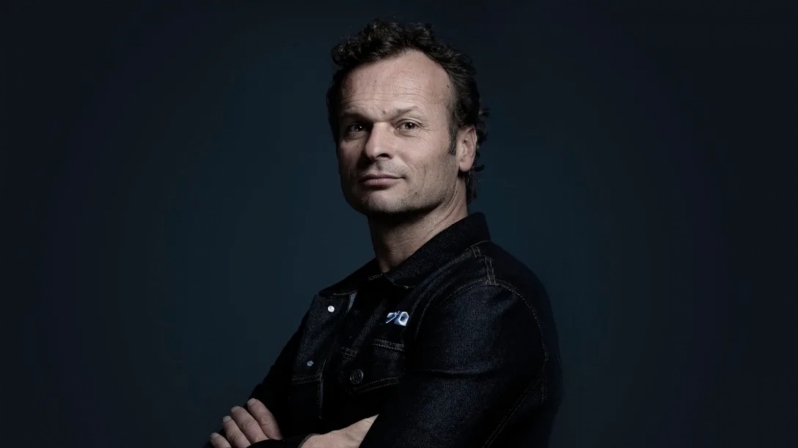 The opposite of Xbox

Sony's not taking the same approach as Microsoft's Xbox division, which plans to release all future Xbox exclusives simultaneously on PC and Xbox consoles. Microsoft doesn't care where you play their games, just that you are playing them. Ideally, Microsoft wants you to subscribe to Xbox Game Pass, and from that point onwards they don't care where you play your games.

The PlayStation brand is Sony's focus, and PC will remain a secondary consideration well into the future. PC is an avenue for Sony to generate a larger income from its IP, not a platform that is destined to become a primary focus for PlayStation Studios. Sony's PC releases are primarily about money, as that additional income will help the company to continue investing in its AAA IP. Sony's first-party AAA strategy worked well with PlayStation 4, and Sony wants to double down on that with PlayStation 5.

You can join the discussion on Sony's recommitments to PC gaming on the OC3D Forums. 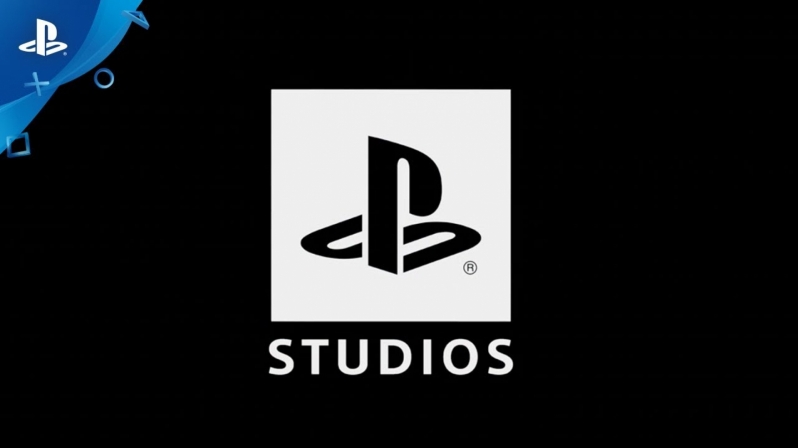