This feature could push the PlayStation 5's performance to new heights

The future of gaming will not be focused on pure resolution numbers. With techniques like Temporal upsampling, checkerboard rendering and DLSS 2.0, we already know that high-quality images can be produced with non-native pixel counts, and as reconstruction technologies continue to improve, native rendering will quickly become irrelevant.

With DLSS 2.0, Nvidia has already shown us the potential of Machine Learning enhanced image reconstruction techniques, enabling higher performance levels with image quality levels that can sometimes exceed native resolution rendering. With this in mind, it is easy to see why game developers, console manufacturers and publishers are investing in similar techniques.

Unfortunately, the full patent is only available in Japanese, but here is an English abstract from the document. This patent was uncovered by zerobfchallange on Reddit.

If Sony can create an effective image reconstruction solution, it will effectively give their PlayStation 5 hardware a significant performance upgrade, allowing more games to target 4K, higher framerates or both. 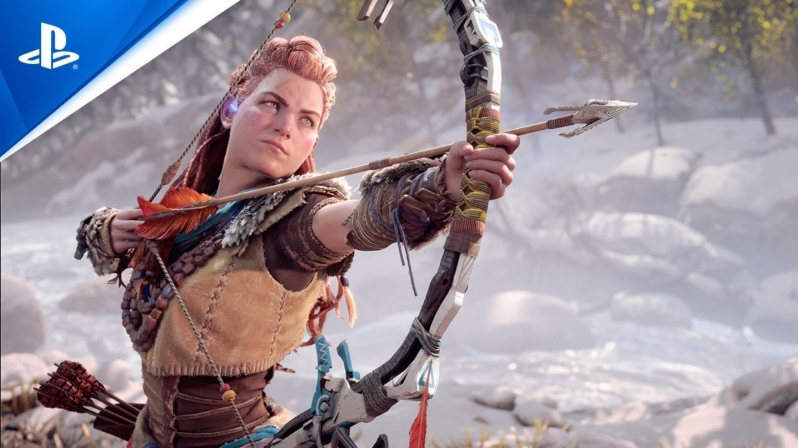 You can join the discussion on Sony's patented DLSS-like image reconstruction technique on the OC3D Forums.

Avet
This is a dream technology for consoles.Quote

Kleptobot
Odd, seeing as this would have to run on AMD's RDNA2 and AMD have made no noise about their own implementation of a DLSS like feature. They have RIS, but from what i could find RIS works in a very different way to DLSS.Quote

Avet
This may be a Sony specific feature and it will be implemented in most demanding games. I don't see this being used on FIFA.Quote

WYP
Quote:
Why would AMD make noise about it before they have new graphics cards on the market? Also, if this is machine learning based, Sony may have just created their own solution with a custom data set. This need not be an AMD solution.Quote

Kleptobot
Quote:
You are correct on both points, I just find it a little odd. But cmon AMD have a track record of aggressive marketing I would be surprised if they did t shout a DLSS feature from the rooftops.Quote
Reply