'errors or unexpected behaviour' are expected in some games

In a new blog post, Sony has confirmed that an "overwhelming majority" of PlayStation 4 games will be playable on PlayStation 5, revealing that only ten known games are incompatible with the company's next-generation gaming system.

With the PlayStation 4 s library being over 4,000 titles strong, PlayStation 5's playability factor for PS4 games sits at over 99%, which is excellent news for users of Sony's latest console.

That said, Sony's statements about backwards compatibility are concerning. Sony has stated that PlayStation 4 titles may "exhibit errors or unexpected behaviour", and that DualShock 4 (PS4) controllers are recommended over the PS5's DualSense gamepad. Worse still is the fact that Sony says that players should "try to boot and play your PS4 games on your PS5 console to see if you are happy with the play experience" before purchasing DLC. 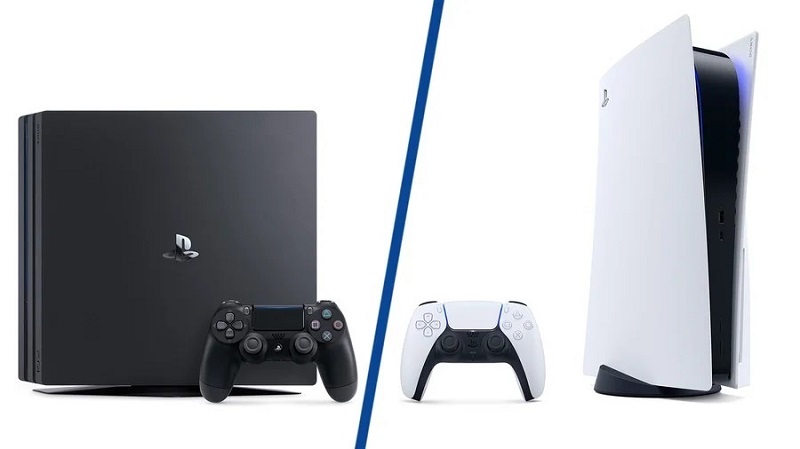 Below is a list of games which are known to not work on PlayStation 5. Sony says that this list is subject to change and excludes game demos. Games may be removed from this list as Sony updates the firmware of their PlayStation 5 consoles. We how that no games will be added to this list when gamers start running their existing games libraries on PlayStation 5. 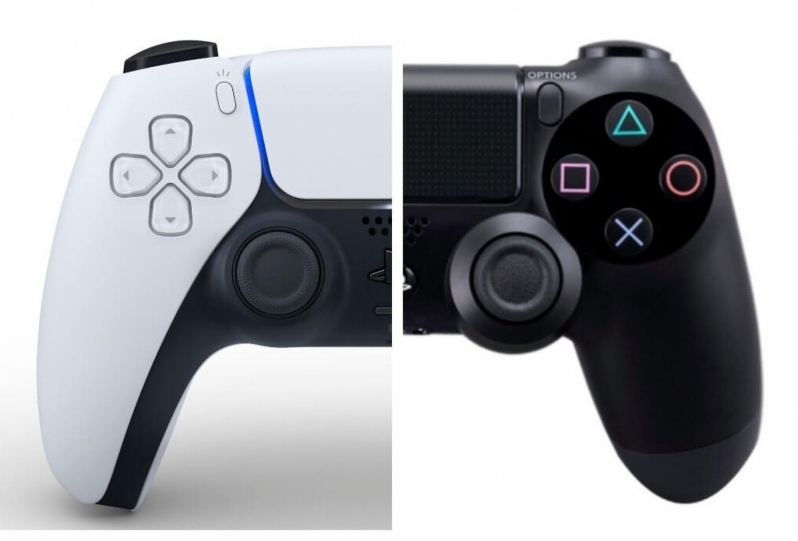 You can join the discussion on the PlayStation 5's backwards compatibility limitations on the OC3D Forums.

Digikid
That's a bit messed up for sure....

NeverBackDown
I mean really not a big deal. After 6-12 months everybody will have moved on anyways. The games that are still played will be patched for next gen with the free upgrade.

They said 99% of games work, so it's probably only for the 1% that doesn't. Only annoying thing is the use of a DS4.Quote
Reply