Ready to see the PS5?

On June 11th, Sony plans to show the world what it's PlayStation 5 console will be capable of, showcasing what it call "The Future of Gaming". This event will be streamed on Twitch and YouTube at 1 PM PT (9 PM BST UK time).

Sony has stated that this stream has been pre-recorded and will be broadcast at 1080p 30 FPS, something which is sure to disappoint those who wished to see any 4K 60 FPS footage from the event. Sony has stated that audio will be a big focus here, so viewers should use headphones when listening to their gaming broadcast.

Sony has confirmed that its PlayStation 5 console will release globally in 2020, setting side rumours of console production issues, the company also confirmed that its first-party games are on schedule, many of which should be expected at the PS5's launch.

Jim Ryan, the president and CEO of Sony Interactive Entertainment, said that "it's time to give fans something that can only be enjoyed on PlayStation 5", inviting gamers to a livestreamed event where the company plans to showcase what its next-generation console is made of. This event will last for over an hour and be hosted on both Twitch and YouTube on June 4 at 1 pm PDT / 9 pm BST / 10 pm CEST.

At this event, Sony promises to showcase games from both new and established studios titles that are both big and small. Through this event, Sony wants to show gamers how the PlayStation 5 will "redefine the future of videogames". 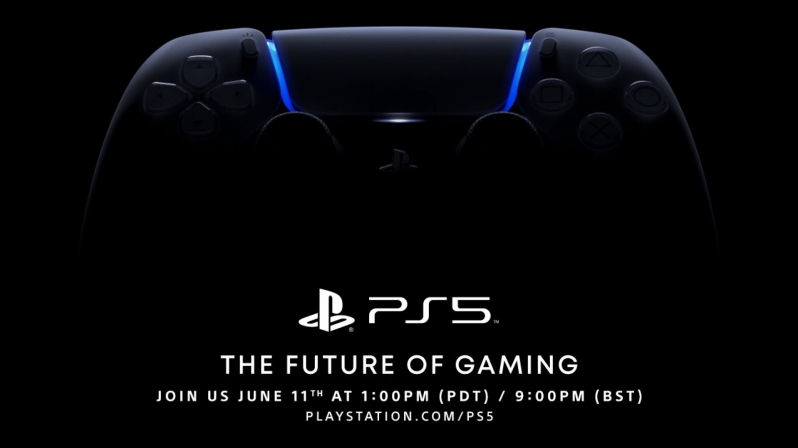 You can join the discussion on Sony's plans to "look at the future of gaming on PlayStation 5" on the OC3D Forums.

NeverBackDown
If it's being streamed it should have been 1080/60 at minimum.

But if it is pre recorded, wouldn't it make more sense to just make a YT video in 4k60 that way everybody is happy? Would help the image of PS5 being a 4k console at least. Idk interesting choice.