According to SteamDB, Sonic The Hedgehog 2 will be available for free on PC later this week, with SEGA offering the game for free between October 9th and October 19th.

At this time, the reason behind this free promotion is unknown, though this free game offer may coincide with the reveal of a brand new Sonic game. 2021 will be the year of Sonic's 30th anniversary, and it has long been rumoured that SEGA has plans to release several new Sonic games during that year.

Sonic The Hedgehog 2's PC version supports Windows, macOS and Linux and weighs in at 50MB. This makes Sonic The Hedgehog 2 an easy install for most PC gamers, especially for those who have any nostalgia for the SEGA Mega Drive/Genesis systems.

SteamDB keeps a log of live and upcoming free game promotions for Valve's Steam platform. If SteamDB can spot the promo before it arrives, it's listed here. 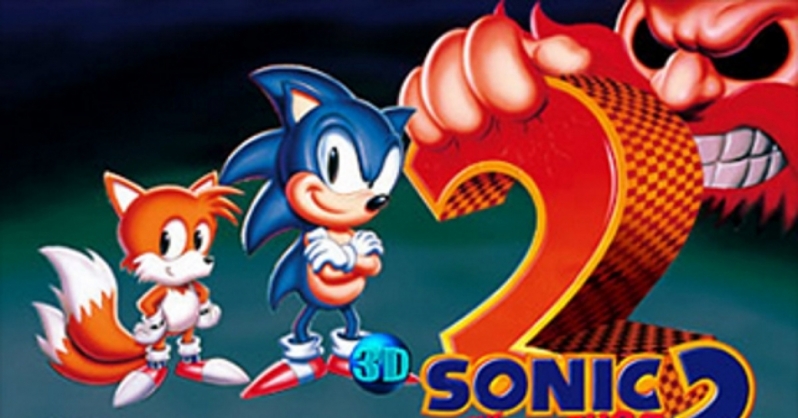 You can join the discussion on Sonic The Hedgehog 2 being available for free on PC later this week on the OC3D Forums.

Phew, 30 years of Sonic already... I just looked up Sonic Generations and that was 9 years ago!? Oof! Let's hope the anniversary game will be a banger or (well made) Remake/Remaster of Sonic Adventure 1 and/or 2.Quote
Reply