SOMA is currently free on GOG

Fantasy General is also free to anyone who spends $0.01 on the storefront

SOMA is currently free on GOG

As part of GOG's Winter Sale, the store is offering PC gamers free DRM-free copies of SOMA to anyone with a GOG account, allowing PC gamers on Windows, Mac and Linux to play Fractional Games' horror classic.

This offer will be available for the next two days, ending on December 30th at 9 am GMT. Those who are signed into their GOG account can redeem their copy of the game with a single click, with the game being downloadable as an executable or through the GOG Galaxy client.

Those who purchase games on the GOG store during the winter sale also can redeem more free games, with purchases that amount to more than $0.01 granting PC gamers free copies of Fantasy General and purchases that total over $15 giving PC gamers a free copy of Everspace. During this sale recent releases such as Thronebreaker: The Witcher Tales will be available for $23.79 (20% off) and games like The Witcher 3: Game of the Year Edition is available for $17.79 (60% off). 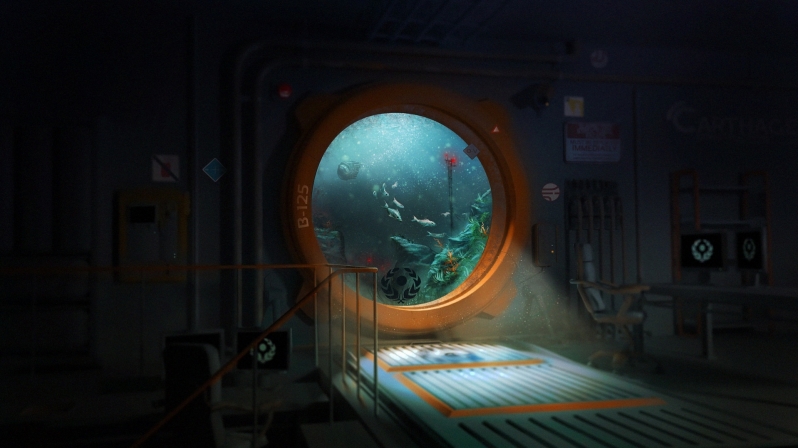 Fractional Games released SOMA in 2015, receiving favourable reviews from a variety of outlets, achieving a Metacritic score of 84% on PC. On Steam the game also enjoys "Overwhelmingly Positive" reviews, making the game more than worth trying out. Below are SOMA's PC system requirements.

You can redeem your free copy of SOMA on GOG's webstore.

You can join the discussion on SOMA being available for free on GOG on the OC3D Forums.