World of Warcraft's system requirements have gone through some major changes

Yesterday, Blizzard confirmed that World of Warcraft: Shadowlands will release on October 27th, and now the expansion has received full PC system requirements for PC and macOS.

On PC, it looks like a lot of WoW users will need to upgrade their systems, as World of Warcraft now has "Solid State Drive" storage within both the game's minimum and recommended system requirements. On top of this, Blizzard has also increased World of Warcraft's CPU and graphics requirements, suggesting that WoW's Shadowlands expansion will be a lot more demanding than its predecessors.

Below, we have compared the PC system requirements of World of Warcraft's Battle for Azeroth and Shadowlands expansions, highlighting the changes made between both expansions.


These changes are designed to move World of Warcraft's playerbase towards newer hardware, which makes sense given the game's recent engine upgrades. During Battle for Azeroth, World of Warcraft moved to DirectX 12, and with it came better support for multi-threading and increased game performance. Moving forward, World of Warcraft players should expect to see more engine-level improvements and additional graphical features.

Today, 250GB SSDs can cost as little as £30, which is a small investment given how many hours of gameplay that World of Warcraft has to offer. SSD storage will become a requirement for a lot of new PC titles as we enter the next generation of console gaming. With both PlayStation 5 and Xbox Series X adopting SSD storage, it is likely that more and more games will be designed with SSD storage in mind. As such, fast storage will soon become necessary for smooth gaming experiences, as hard disk drives won't be able to keep up with the data requirements of new games. 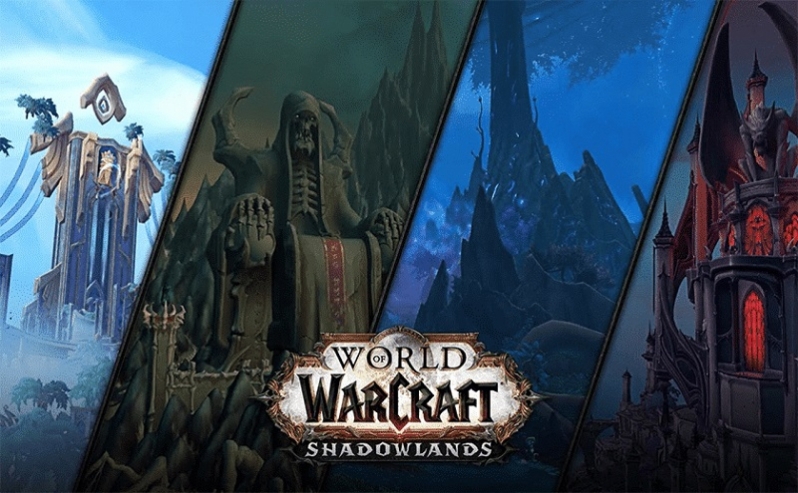 World of Warcraft: Shadowlands is due to release on October 27th. If you need to, make sure you have upgraded your system to ensure that you will have great gaming experience.

You can join the discussion on World of Warcraft Shadowlands' PC system requirements on the OC3D Forums. 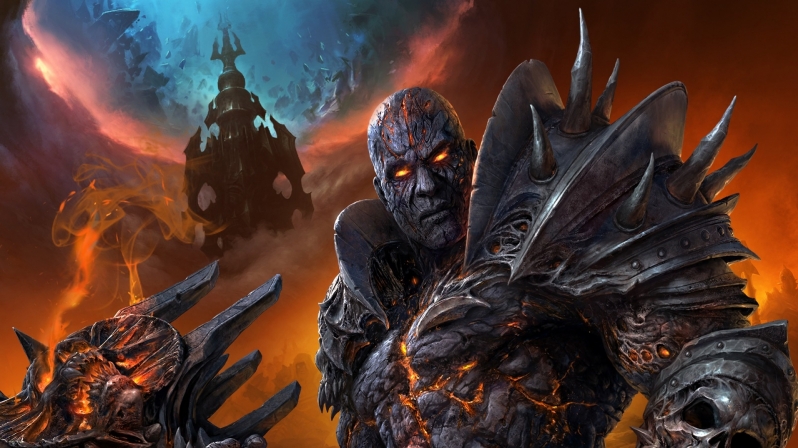 Avet
It was already painful to play BfA from HDD. I am not surprised.Quote

m2geek
Quote:
I've been on SSD since Early legion and I could never ever go back to spinning disc for WoW.

On a Samsung 970 Evo Plus NVME my load screens are less of a load screen, more of a "waiting to sync with the servers for a sec" kinda thing.

My system is overkill for WoW (even at 2K) but that's how I like it :PQuote

Warchild
Quote:
Might help for the upcoming unnecessary RTX

looz
Quote:
HDD has been ass since WotLK days, I still remember spinning around in Dalaran resulting in spiky FPS until moving on to Solid State.