The release of Sniper Ghost Warrior 3 has been delayed by three weeks until April 25th after internal discussions regarding beta feedback.
Below is a statement from Marek Tyminski, the CEO of CI Games, who states that this delay is to ensure that gamers on all platforms have the best possible gameplay experience at launch.

We’ve worked tirelessly creating a whole new Sniper Ghost Warrior experience set in an ambitiously crafted open world new to the series,
While it’s an unfortunate decision to delay the game one last time, we believe these final changes will result in a better experience for players worldwide on day one. Thank you for your patience – we know the wait will be worth it.

Right now it is unknown how much will change during this three week period, though it is likely to enhance the game's performance, stability and make some minor balance changed before launch. 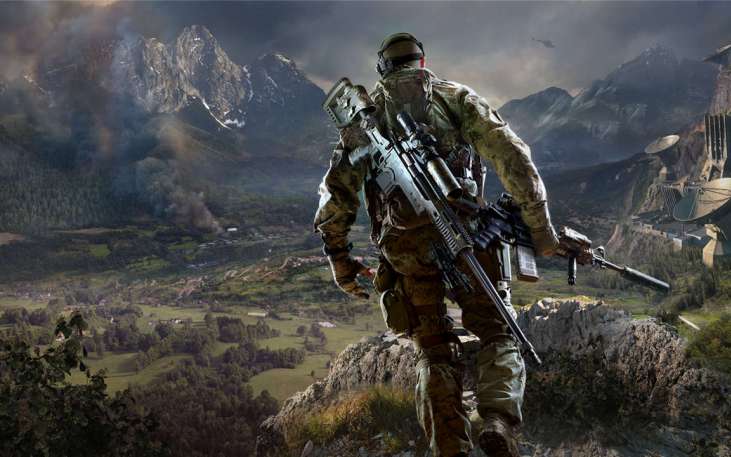 Sniper Ghost Warrior 3 will release on PC, PS4 and Xbox One on April 25th.

You can join the discussion on Sniper Ghost Warrior 3's release date on the OC3D Forums.

Kilbane
That's really refreshing to hear, I didn't get a chance to play the Beta, but heard a lot of bad things. Good to see companies taking the initiative to fix before release.Quote

Dicehunter
The beta was horrendous so this is good to hear.Quote

ridercho
This game will be DOA, right? Just like that Homefront game.Quote