The Final Season is coming to a close

Skybound Games has announced that The Walking Dead: The Final Season will have its final Episode release in late March, coinciding with the physical release of the game on PS4, Xbox One and Nintendo Switch.

On March 26th the 4th episode of The Walking Dead's final season will release on all platforms, bringing an end to the series while bringing the story of Clementine to a close.

As many of you will already know, The Walking Dead's Final Season almost didn't make it, with the closure of Telltale games ceasing development due to the company's financial issues. Skybound Games later took command of the series, renewing its development with former members of Telltale staff with aims to "finish the story in a way the fans deserve".

On PC this shift in development saw the game removed from Steam, later arriving on the Epic Games Store. Purchasers of the original game on PC will continue to receive updates for the title, including new episodes, but new purchases will be available exclusively on the Epic Games Store. At this time it is unknown what Skyboud has planned after The Walking Dead: The Final Season concludes, though the studio states that they have "something juicy coming up later this month". 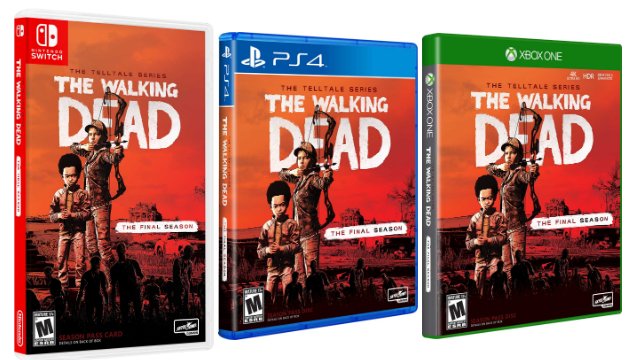 You can join the discussion on the conclusion of The Walking Dead: The Final Season on the OC3D Forums.