Sins of a Solar Empire: Rebellion is free on Steam as Minor Factions DLC Releases

Sins of a Solar Empire: Rebellion is free on Steam as Minor Factions DLC Releases

Stardock has officially released their Minor Factions DLC for Sins of a Solar Empire: Rebellion, changing the game by adding 15 new powers to the game, all of which can help turn the tide of a campaign as useful allies or act as a thorn in your side as your empire spread across the cosmos.

Thankfully, newcomers to the series will find the Minor Factions DLC as a great entry point for the game, as to celebrate this launch, Stardock has made the base game available for free on Steam, at least until December 19th.

In the game's new Minor Factions DLC, players will have to compete for influence over each new power, allowing players to ally with them for unique benefits and/or persuade them to join their empire through diplomatic means.

Each minor faction will be distinct, offering abilities that will either be useful to your conquests or high on your purge list due to their usefulness to opponents. Some factions, like the Nilari Cultists, will indoctrinate citizens of nearby planets for suicidal attacks, while others like the Viturak Transport Cabal, will grant access to black market Vasari travel technology. 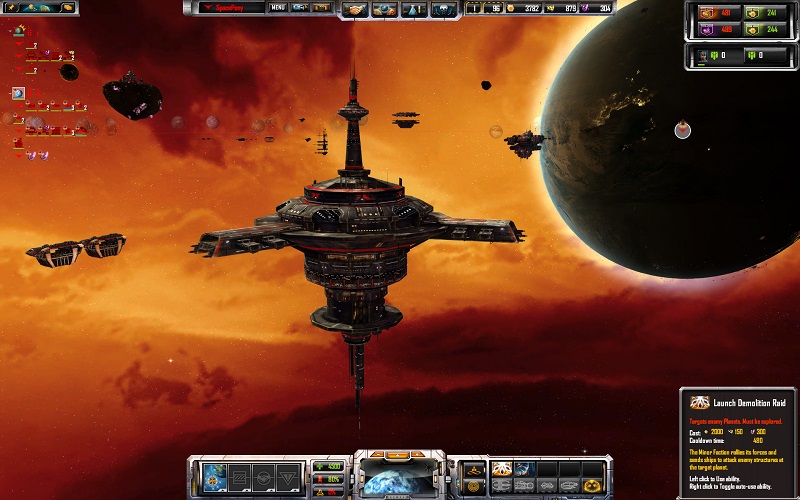