Shenmue III will be releasing on GOG later this year

Shenmue III will be DRM-free later this year

Shenmue III will be releasing on GOG later this year

GOG has just confirmed that Shenmue III will be releasing on its storefront later this year, releasing on November 19th 2020, the same day as the game's Steam version.

At launch, Shenmue III release on the Epic Games Store as an exclusive title, with the game's publisher, Deep Silver, confirming that the game would release on Steam one year later. Now we know that the game won't just be coming to Steam, it will also be coming as a DRM-free game on GOG.

At this time, it is unclear if Shenmue I & II will also be coming to GOG, as these games currently remain as Steam exclusives. Currently, PC gamers cannot own the entire Shenmue series on a single PC gaming storefront, though that will change when Shenmue III releases on Steam this year. Hopefully, SEGA will see sense and bring Shenmue I & II to more PC storefronts, as it would help encourage more purchases.

The eagerly anticipated continuation of the epic story-driven saga from the award-winning game director Yu Suzuki is drawing near. Shenmue III is coming soon DRM-free on GOG.COM! Take control of Ryo Hazuki, a teenage martial artist, determined to unravel the mystery behind his father's death. 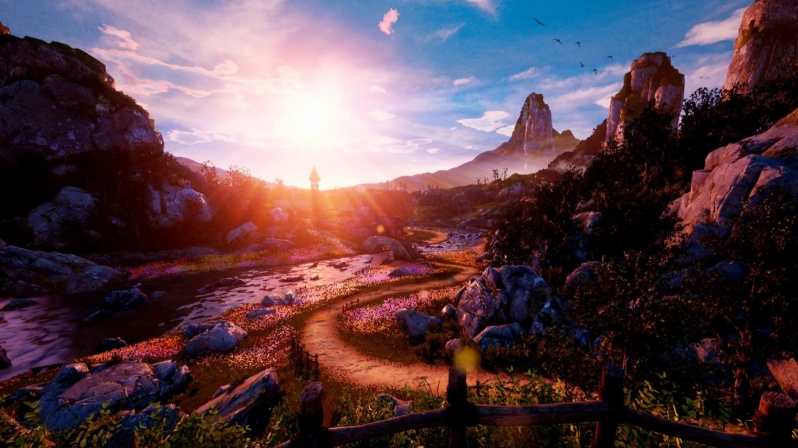 You can join the discussion on Shenmue III coming to GOG on the OC3D Forums.